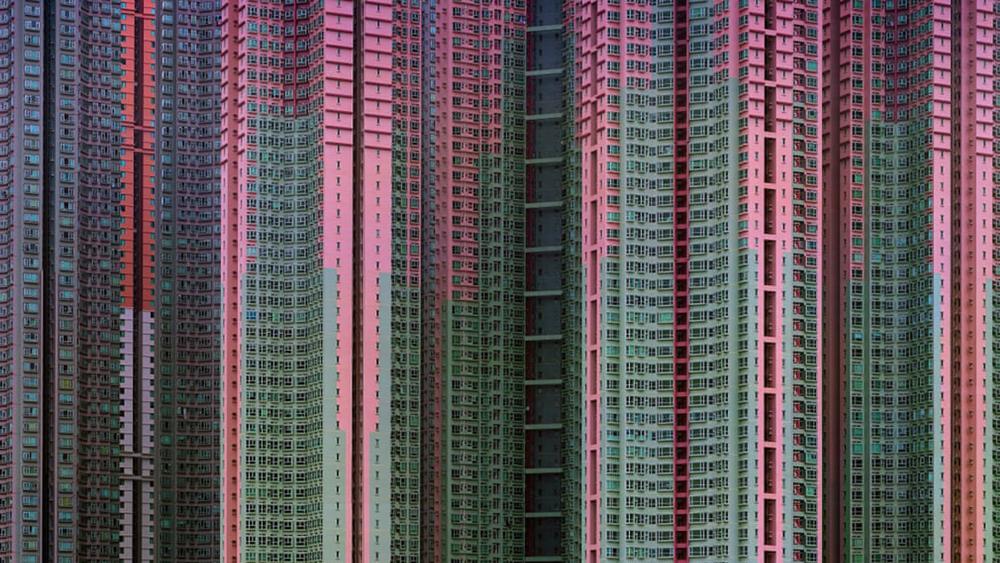 Michael Wolf, who has died suddenly, aged 64, was perhaps best known for his 2013-14 series, Architecture of Density, in which the facades of Hong Kong’s massive tower blocks, each one housing thousands of people, appear as dramatic geometric abstractions of light and colour. In Wolf’s photographs, the people are invisible, but on closer inspection, their presence is evident everywhere – in the coloured curtains, the laundry hanging out to dry, the sheets that drape on scaffolding.

His subsequent series, 100x100, was, he said, a response to the question he was most often asked about Architecture of Density: “How do people live in there?” The title referred to the number of images he selected, but also to the measurement (10 x 10 feet) of each of the 100 identical designed rooms in the vast Shek Kip Mei public housing complex...
[+]

The Japanese photographer and editor Yukio Futagawa passed away on 12 March in Tokyo. He was born in 1932 in Osaka, where he studied architecture and took an interest in vernacular construction on discovering photos by Yoshio Watanabe that establish

Art and public space, ‘Bad streets’ in the IVAM

Hotel The Opposite House, Beijing

Kengo Kuma   China   The Opposite House, of the exclusive Swire Hotels chain, is situated within the large commercial development along Sanlitun Street in the center of Beijing. This area is mainly for leisure, with many restaurants and shops. Its form draws inspiration

MOS Architects   United States   Surrounded by ten trees, the house is clad in aluminum with interiors in stone and plaster or concrete and wood. Its organization is straightforward and efficient. Services, storage and circulation split the house in two: kitchen/living; bedrooms/ter

Kengo Kuma   Japan   Located in the residential district of Setagaya in Tokyo, the Takashimaya Department Store is inserted in a mid-density urban fabric with large avenues and sidewalks. The project was completed in September 2010, as a renovation plan to celebrate the

Peru experienced a period of economic prosperity starting around the year 2000, thanks above all to the boom in construction and the strong growth of the mining industry, which brought about a drastic transformation across the country, reaching both