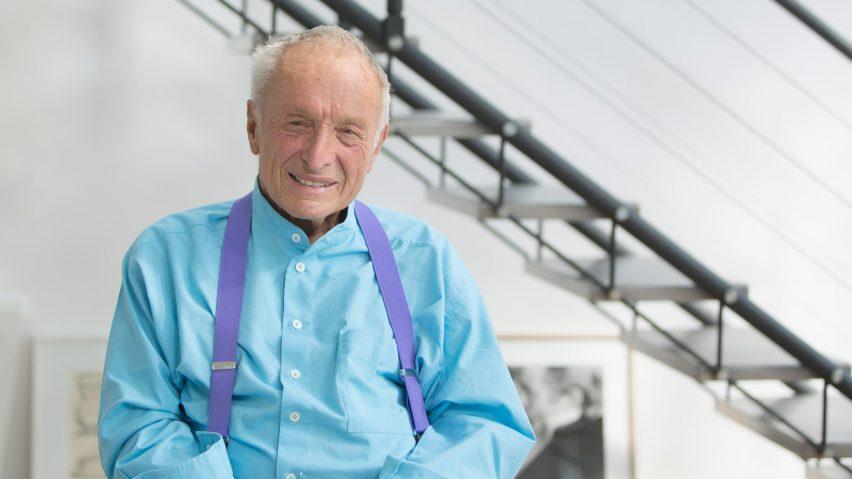 The American Institute of Architects (AIA) gave its Gold Medal to Richard Rogers, whose buildings the jury commended “for their detailing rigor, extreme flexibility, and technology-driven sustainability,” and which resonate with “the firm’s six guiding ideals of context, public realm, legibility, flexibility, energy, and teamwork.” Born in Florence in 1933, Rogers studied at the Architectural Association in London and at Yale University, before undertaking, together with Renzo Piano, the work that brough him world renown: the Pompidou Center in Paris. Since then he remained faithful to a technocratic but friendly language, based on the expressiveness of the building elements but defined as well by the a lively use of color, and placed at the service of ecology and the resolution of problems at all scales, from the specific detail to the whole territory. His work has merited numerous distinctions, including the RIBA Gold Medal (1985), the Praemium Imperiale (2000), the Pritzker Prize (2007), and the Stirling Prize (2009). Rogers was also named Sir by Queen Elizabeth II in 1991, and is a Labour Life peer in the House of Lords.

AIA   The Board of Directors and the Strategic Council of the American Institute of Architects (AIA) are honoring Lord Richard Rogers, Hon. FAIA, with the 2019 Gold Medal. The Gold Medal honors an individual whose significant body of work has had a lasting

Peter Bohlin Peter Bohlin “Again and again, his work demonstrates that great cities, towns, and buildings are created by designers looking to further the story of their place in a collaborative and contextual way, not by singular architecture that c