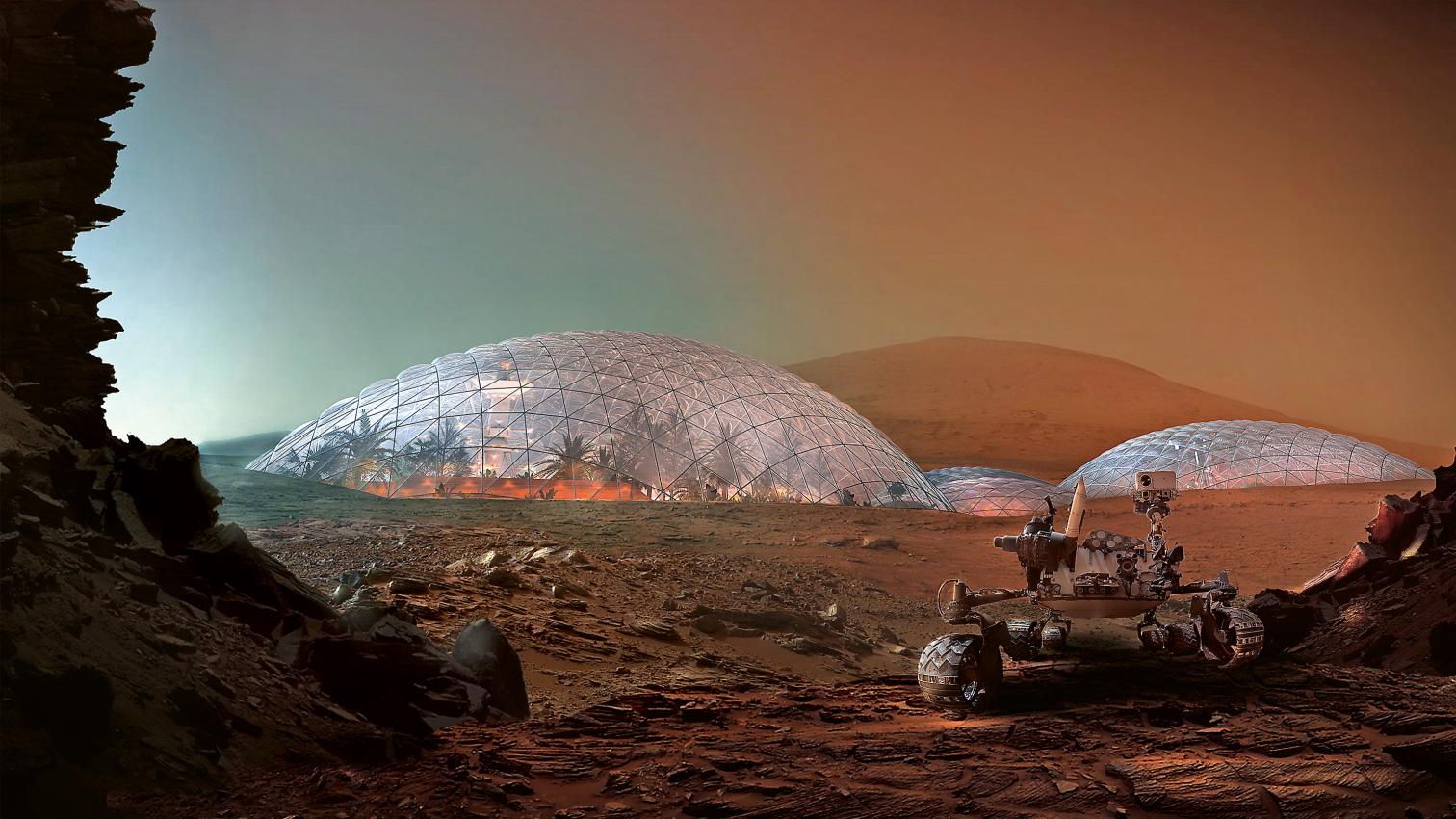 This year we mark a half-century since the first lunar landing, and the allure of this fiftieth anniversary has helped to revive the old excitement surrounding space travel. Almost at the same time that NASA announced that Earth’s satellite would be the target of a new thrust of outer space exploration, the world’s emerging powers have with varying degrees of success tried not to lag behind in sidereal adventures: China managed to send the robotic probe Chang’e 4 to the moon, whereas India and Isreal have for the time being failed in their aspiration to position their own artifacts on Selene soil.

Unlike the first generation of lunar odysseys – those of the 1960s and 1970s – the new one is enjoying a notable degree of architectural accompaniment, materialized in projects that seek to accommodate a so far unprecedented endeavor: the construction of buildings way beyond our our planet’s crust. Without a doubt the most important among them is the Lunar Habitation structure designed by Norman Foster: a system of domes built with robots that will put lunar soil, regolith, on a series of plastic membranes, and whose earthy gray appearance evokes the idea of a cave while alluding, also, to the notion of the primitive hut. The primitive hut outside the terrestrial atmosphere, as suggested by the picture on the cover of AV Monographs 163-164.

But today’s ambitions are not limited to the moon. The human utopia tends to exceed the bounds of lunar fantasy, launching projects of even greater scope, the most attractive among which is perhaps that of the United Arab Emirates government, which aspires to build – in a 100 years – the first stable human settlement on the red planet. To give architectural form to this project the UAE has turned to the ever propositive Bjarke Ingels, who some months ago unveiled Mars Science City (see AV Monographs 211-212): a space simulation campus outside Dubai that presents interconnected domes inside which the conditions of life on Mars are recreated. Semispheres whose image of ultratechnological transparent bubbles would have much delighted Reyner Banham... Architecture 3.0.: Palm trees on Mars! 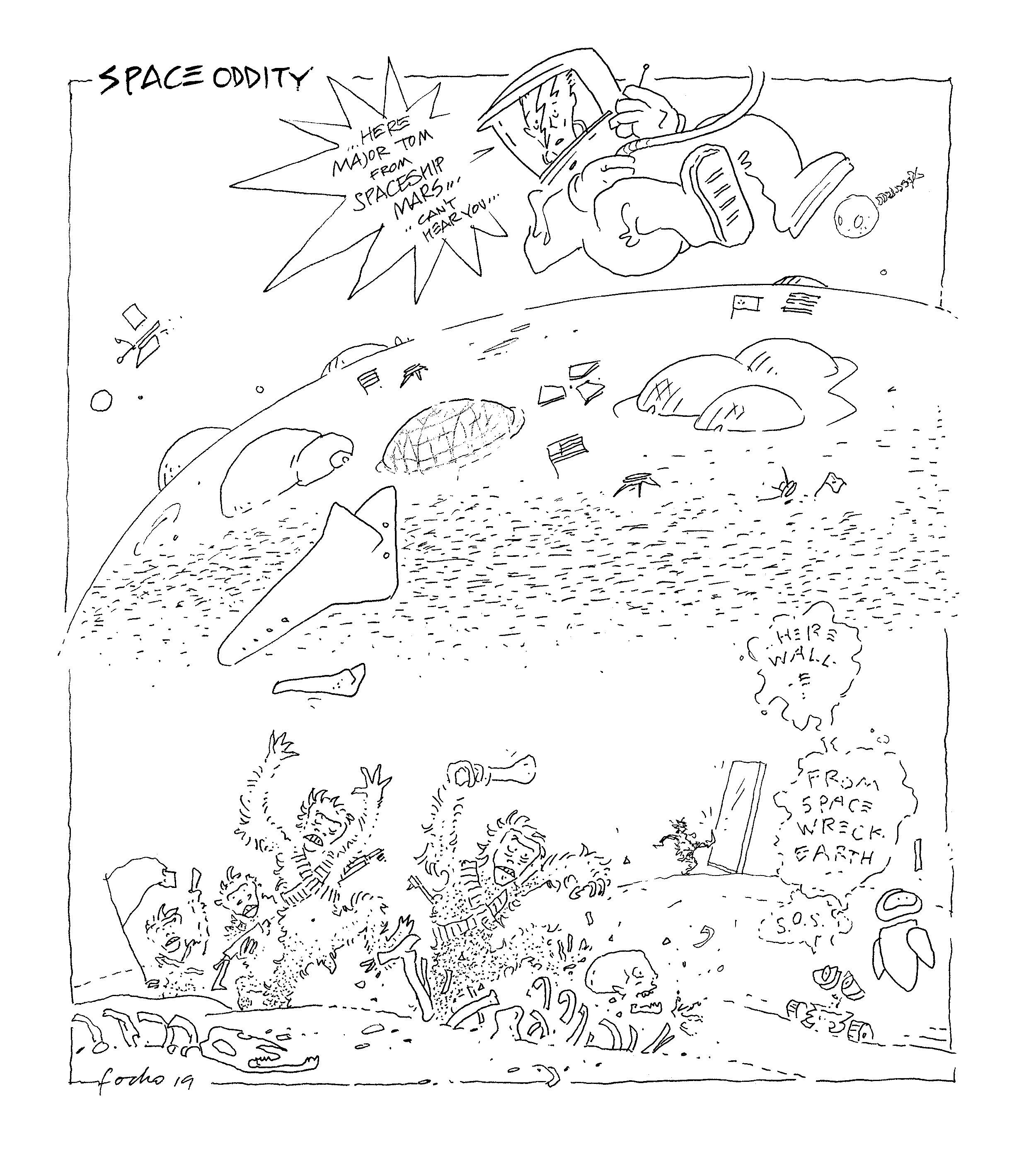 The Architect at Home

There is no doubt whatsoever that robotization and artificial intelligence are proof of great technological progress, but as sociologists and economists keep warning us, they are also a serious threat to the survival of many jobs. Architects, for the

Foster and BIG, Beyond the Earth

Since its beginnings back in the year 1994, Amazon has deviated from the urban model followed by the world’s major technology corporations, that of implanting their headquarters in work environments which are distanced from the city center and suppos

Jacques Herzog For a young architect at the beginning of his career it is a challenging moment to see the widely admired work of established colleagues, often with a mixture of disdain and admiration. For my generation this moment was in the 1980s, a 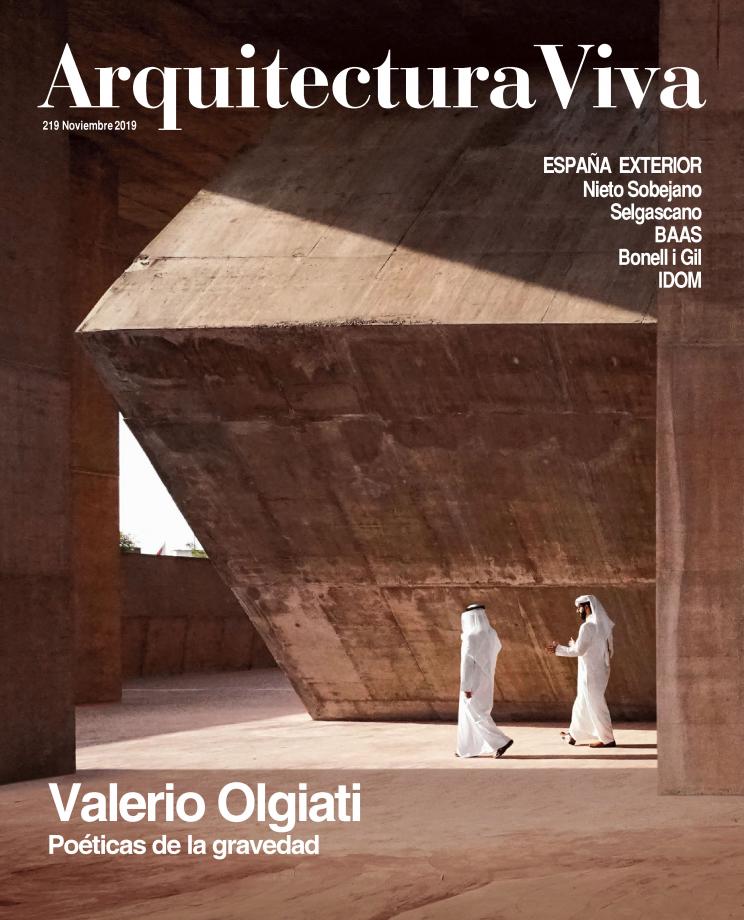