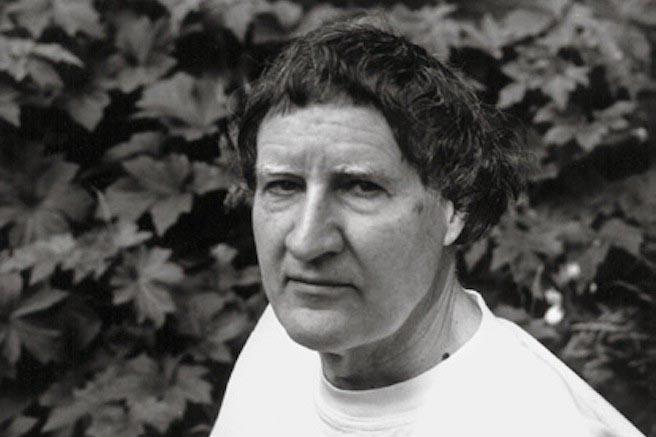 Professor emeritus of the University of Kassel, where he taught sociology of urban systems, Lucius Burckhardt died on 26 August, at 78. He was born in the Swiss town of Davos, and after studying sociology and obtaining a doctorate in Philosophy by the University of Basel, he settled in Germany, where he developed his rich and diverse professional career: he was editor of the magazine Werk between 1961 and 1972, lecturer at the Technisches Hochschule of Zurich or president of the Deutsches Werkbund, taking part as juror in the historic competition of La Villette park in Paris. Named chevalier of the French Order of Arts and Letters (1985), he received the German national prize to the promotion of design (1995). His academic project – he started up the new syllabus at the Bauhaus of Weimar –included every discipline, always in connection with the organization and management of the built environment: Burckhardt put the discovery and preservation of landscape for future generations before physical intervention itself, a good example of this is the collection of essays Le design au-delà du visible (1991).

Kazuyo Sejima & Associates   Japan   Located across from rice fields and mountains, this building is a mid-scale community center for people living in the area. The center harbors a varied program with a library, an assembly hall, a room for mothers and children, classrooms, workshops a

Ábalos + Sentkiewicz   China   The construction of the new financial district in the flourishing city of Yiwu demands adjusting architectural timing – design and execution – to heretofore unknown production requirements. To this end, the project is a vertical reinterpretation of a

Andrea Frapolli   Italy   Located in a rugged landscape within the Alpine municipality of Lodrino, the house is the result of combining old elements – a dwelling dating back to the 15th century that was partly altered in the 1970s, and a small stable from the year 1900 that s