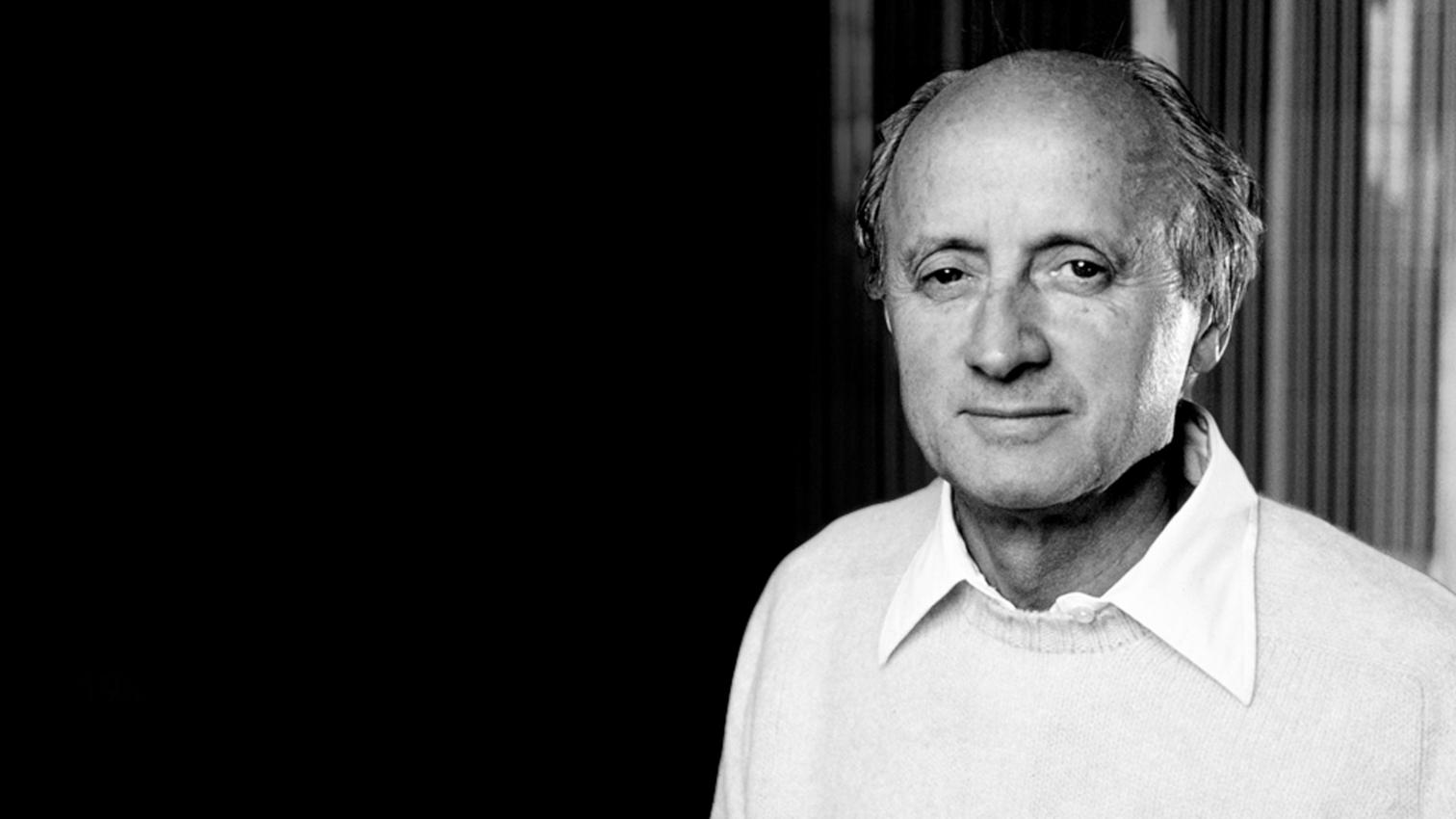 Master of contemporary architecture in the United States, Kevin Roche passed away on 1 March, at 96. He was born in Dublin, and graduated at the city’s university, but in 1948 he left home to study at the Illinois Institute of Technology with Mies van der Rohe, who was becoming one of the key figures of architectural pedagogy in the United States. Upon completing his academic training, Roche worked with Eero Saarinen in emblematic projects like the TWA Terminal in New York. He was principal designer at the studio until Saarinen’s death in 1961. Already on his own, Roche completed important commissions from prominent American companies, in which he developed, in his own way, the elegant language of eclectic modernity of those years, resulting in buildings like the Ford Foundation in New York, a true masterpiece combining a refined corporate style with the organicism of an exuberant interior garden with tropical species. The remaining works and projects pale in comparison to this powerful building, but this did not preclude his receiving the Pritzker Prize in 1982.

One of the masters of modern architecture in the United States passed away at the age of 96 last 1 March in Guilford, Connecticut. Hailing from Ireland, Kevin Roche traveled to America in 1948 to study under Mies van der Rohe at the Illinois Institut

The New York Times    Paul Goldberger   Kevin Roche, the Dublin-born American architect whose modernist buildings, at once bold and refined, gave striking new identities to corporations, museums and institutions around the world, died on Friday at his home in Guilford, Conn. He was 96. His

(1929-2000) John Hejduk was born the same year as Frank Gehry and had a similarly corpulent physiognomy as a shell for an irreverent talent, but unlike the author of the Bilbao Guggenheim, who is prolific as a builder, the New Yorker made the annals

1930-2019 Stanley Tigerman passed away on 3 June in his native city, Chicago. He was a born into a Jewish family that fostered a love for music and supported his desire to become an architect. After graduating at the MIT, Tigerman served in the Navy

1917-2019 Ieoh Ming Pei, Pritzker Prize 1983 and one of the most important architects of the second half of the 20th century, passed away on 16 May. He was 102 years old. Born into an aristocratic family of Canton, and raised in Hong Kong and Shangha

1926-2019 César Pelli passed away in New Haven on 19 July. One of the most important professionals in the field of corporate architecture. Born to a humble family of San Miguel de Tucumán, Pelli was the quintessential self-made architect: after gradu

A descendant of two presidents of the United States, Jacquelin Robertson died on 9 May. A part of his youth was spent in China. He graduated from Yale University, having there moved in the company of Louis Kahn, Vincent Scully, Josef Albert, and Phil