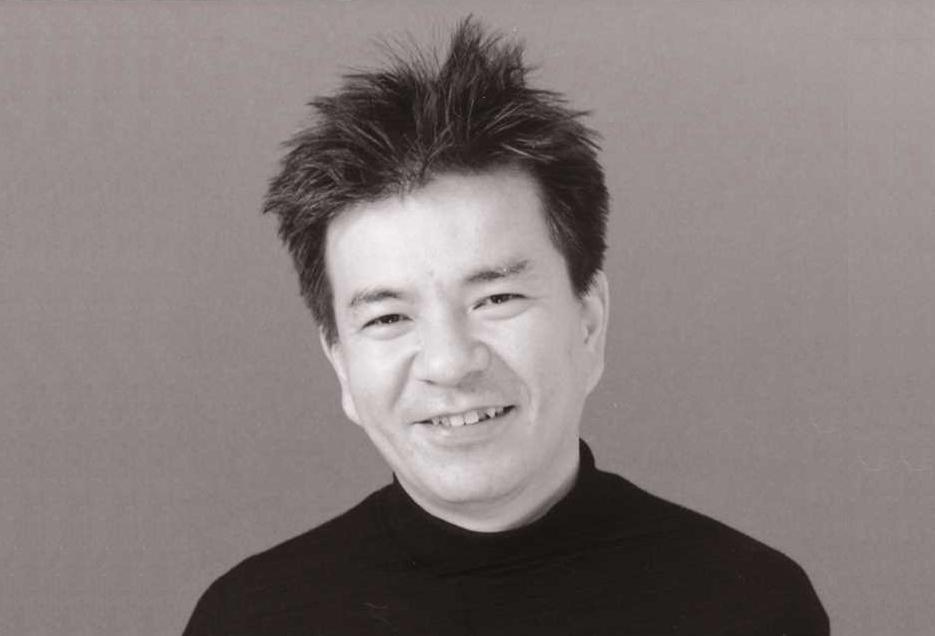 The architect and professor Kazuhiro Kojima passed away at the age of 57 in Tokyo on 13 October 2016. Born in Osaka in 1958, Kojima studied architecture in Kyoto and Tokyo. In 1986 he set up Coelacanth Architects, which in 2005, with Kazuko Akamatsu, was reorganized as CAt (C+A Tokyo). That same year Kojima participated in ‘Extreme Eurasia,’ an exhibition held in Tokyo with Luis Fernández-Galiano as curator. Together with the Spanish Pavilion at Expo Aichi 2005, it wove a network of links between Spanish and Japanese architects that fostered knowledge exchange and reciprocal learning.

The Himuro House earned him, at 26, the Kashima Award, and in 1990 he won the international competition to build the Osaka International Peace Center. His interest in the relationship between activity and space is reflected in projects like the Utase Elementary School, the Space Blocks Kamishinjo, and the Hanoi Model, a residential prototype built in 2003. In 2013 his firm landed the Murano Prize for the Uto Elementary School, and in 2016 came the award given by the Architectural Institution of Japan (AIJ), for the Nagareyama Otakanomori Elementary and Junior High School. As a professor, he taught at the Tokyo University of Science from 2005 to 2011, and at the Yokohama Graduate School of Architecture (Y-GSA) from 2011 until his death on 13 October 2016.

Foster + Partners   China   Currently under construction, the headquarters of the robotics firm DJI rises in the Chinese city of Shenzhen in the form of twin towers connected by a suspension bridge to display its latest drone technology. Combining glass and steel, the cantileve

MAD Architects   China   Five departure corridors are arrayed in a snowflake shape to shorten distances and permit high airplane traffic. Ridges on the roof function as skylights, taking the warmth of sunlight to the interior spaces, which are connected to nature through ind

SANAA   Hungary   SANAA has in the end carried the day over Snøhetta in the competition for the commission to put Hungary’s National Gallery, with its collections dated between 1800 and 1950, and the Ludwig Museum of Contemporary Art, covering the period from 1950 to

Baumschlager Eberle Architekten   Austria    From the closed perimetral block to the highrise, an entire catalog of urban forms graces the site outside Innsbruck that was staked out to accommodate a large number of subsidized apartments. Bordered to the south by the 1960s buildings of the univ

Paulo Mendes da Rocha   Brazil   Carved into a small sloping site, beneath the highest point of the plot, the Millán House is organized around a series of skylights that illuminate the different rooms. Access is through the only front that is not buried, through a large void framed