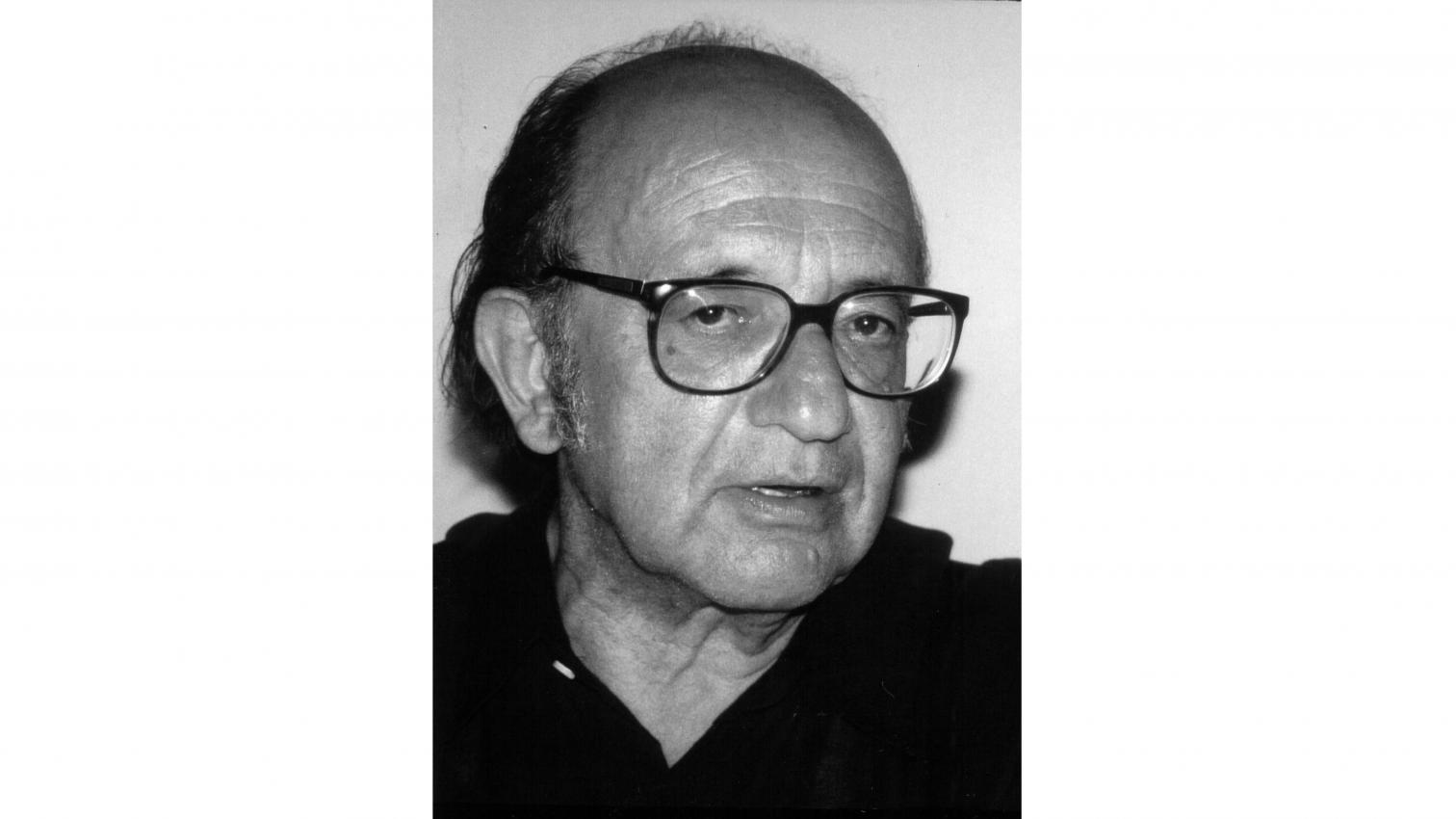 Jürgen Joedicke, one of Germany’s most renowned architectural historians, died in Stuttgart on 6 May, a few weeks after turning 90. After completing his studies in Weimar in 1950, Joedicke embarked on a long and fruitful academic career, throughout which he published significant titles like A History of Modern Architecture (1958), followed by several books devoted to German organicism and to his most admired architect, Hugo Häring, a leading representative of expressionism in his country. From 1961 on he was the editor of the influential Dokumente der modernen Architektur, which featured texts in German by prominent figures like the British Reyner Banham or by the Greek architect George Candilis. Jürgen Joedicke combined his work as architectural historian with professional practice, and was a member of the team, together with the 2015 Pritzker laureate Frei Otto and the deconstructivist Günther Behnisch, among other architects, that won the public competition to build the famed stadium for the 1972 Olympic Games of Munich.

One of the most famous of German architectural historians, Jürgen Joedicke, died last 6 May in Stuttgart at 90 years of age. After earning his degree in Weimar in 1950, he began a long career in academe, publishing books as important as A History of

David Chipperfield   Spain   The archway, bridging the two buildings and added in 1951, makes circulation visible and celebrates the transformation of the bank into a space for exhibitions and events while retaining its urban qualities as a gateway between the city and the sea..

Zuloark Santiago Pradilla   Colombia   Nocaima is a remote community of just twenty families scattered along a mountain path that negotiates its way amongst dense forests and sugar cane and coffee plantations. The villagers tend to form terraces when building their homes, following the to

With a special focus on territorial narratives, a consequence of human impact on nature, this architect, pilot, aerial photographer, and professor uses his images as a platform to aesthetically analyze how we interact with our planet. Born in England