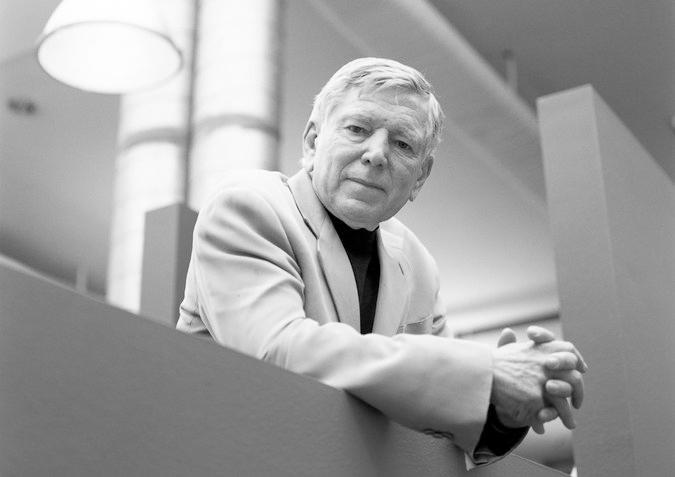 The American architect Jon Jerde died in Los Angeles on 9 February, after a tough battle against Alzheimer’s disease. Jerde was known for having redefined, through this works, the concept of contemporary shopping center. Born in Alton (Illinois), Jerde completed his architectural studies at the University of South Carolina, and after a few years working at other studios he set up his own, The Jerde Partnership. The Horton Plaza of San Diego (1985), which received 25 million visitors during its first year, gave the firm early recognition. After this project came many other buildings, commercial ones mainly, in the United States and Japan. However, and in spite of having built in several key locations of the United States, his peculiar aesthetic felt most at home in Las Vegas. Here, with works like the Treasure Island Hotel & Casino, the Fremont Street Experience or the Palms Casino Resort, his postmodern digital Baroque style became a licit way of understanding the city in the United States: a perfect symbolic alliance between architecture, technology, and a capitalist system gone wild.

Kéré Architecture   Burkina Faso   Diébédo Francis Kéré has been commissioned to build a new national assembly building for Burkina Faso in Ouagoudougou, capital of the West African country made up of over fifty ethnic groups. Born in the Burkina Faso village of Gando and working from