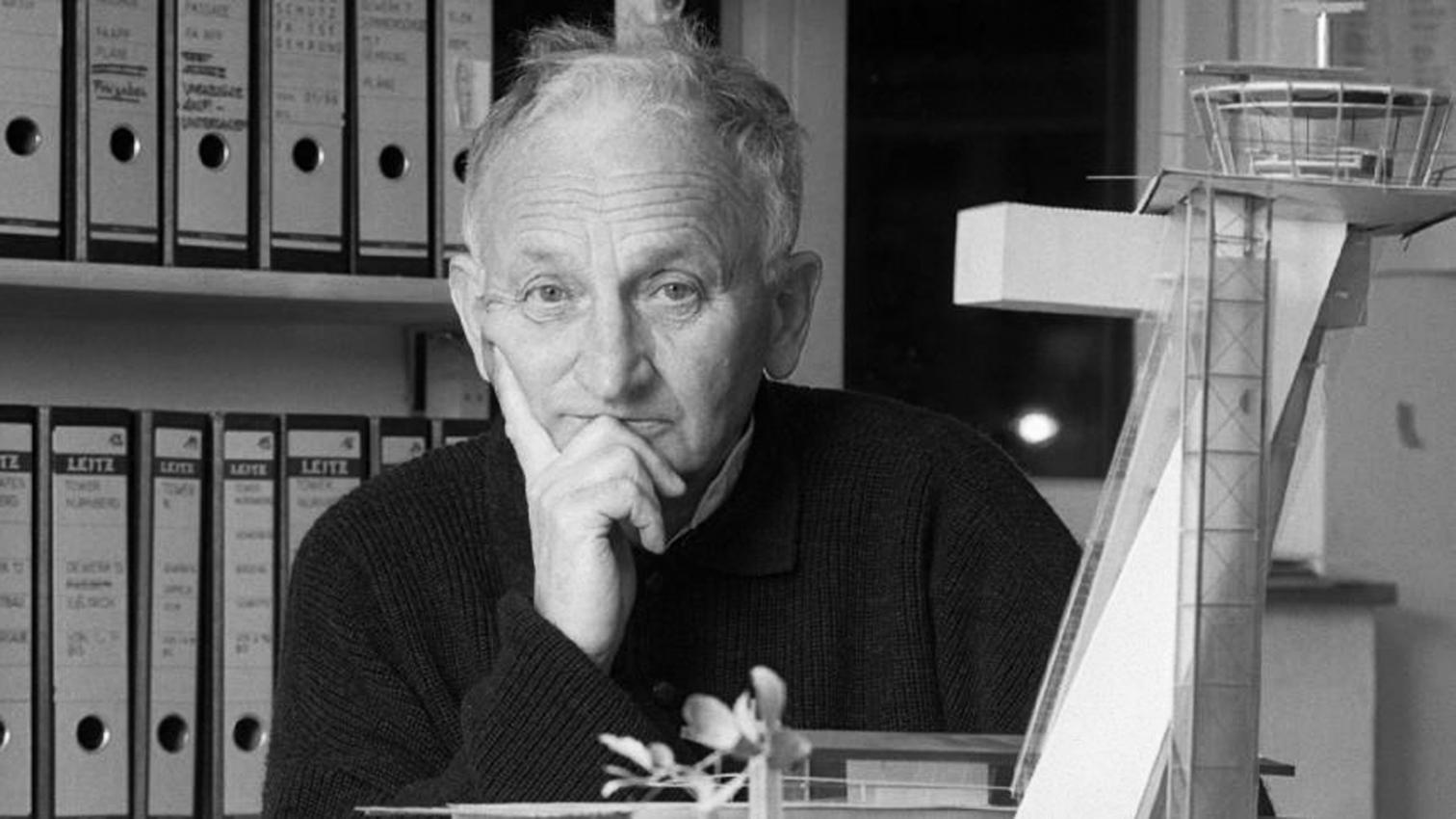 The German architect Günter Behnisch, one of the authors of the Olympic Stadium of Munich, passed away at the age of 88. Behnisch, born near Dresden in 1922, was captured at the end of World War II, and remained prisoner of war in England between 1945 and 1947. Upon release, he began studying architecture at Stuttgart University, graduating in 1951. His career took off with the design of several school projects in the south of Germany – like the exemplary Vogelsang School in Stuttgart, of 1960 –, in the construction of which he applied new construction systems with high levels of prefabrication. However, the project that brought him international recognition was the Olympic Stadium of Munich, of 1972: a work which was possible thanks to the collaboration of exceptional professionals such as the architects and engineers Frei Otto, Fritz Leonhardt and Jörg Schlaich, the landscape architect Günter Grzimek and the designer Otl Aicher. More recently, in 1992, Behnisch had completed the Federal Government Assembly Hall in Bonn, and Berlin’s Academy of the Arts, inaugurated in 2005.

Eduardo Souto de Moura   Portugal   An old farm on a hill, close to the center of Braga, was the terrain chosen for the construction of the Municipal Market of Carandá: a linear building whose footprint rested on two perpendicular paths that linked the complex with the city, occupying