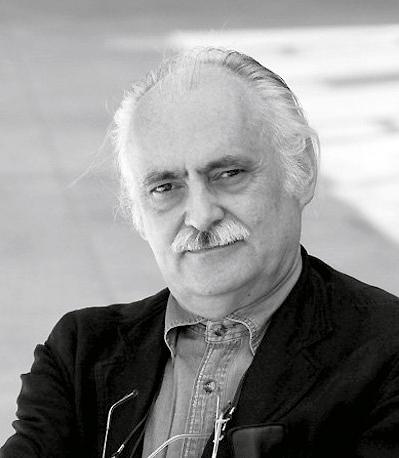 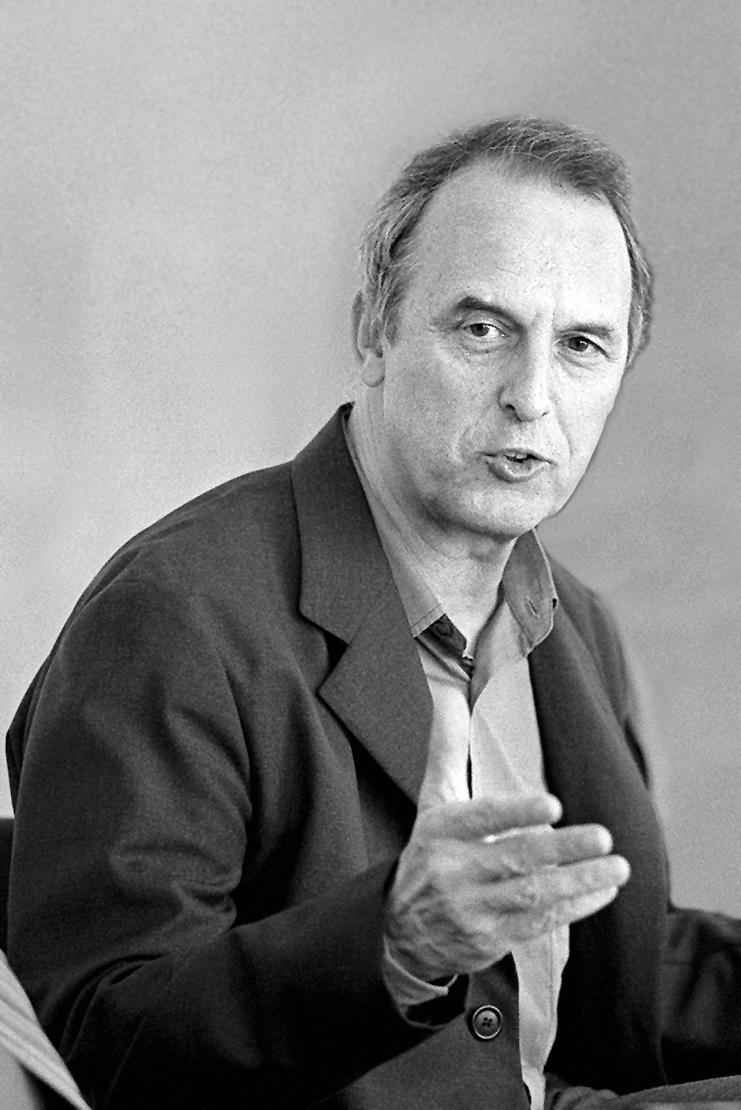 Created in 1981, the Consejo Superior de los Colegios de Arquitectos de España (Spanish Association of Architecture Institutes) gives its Gold Medal to people or institutions that have contributed significantly with their work and dedication to the defense of the interests of architects and Architecture, or to architects who have carried out significant work in the field.” This edition’s jury – on which have sat Juan Navarro Baldeweg, Manuel Gallego, Francisco Jarauta, and Jordi Ludevid – has chosen to distinguish the career of Víctor López Cotelo (Madrid, 1947) and Guillermo Vázquez Consuegra (Seville, 1945). It is not the first time that the CSCAE splits its top distinction: Félix Candela and Josep Lluís Sert shared it in 1981, as did Alejandro de la Sota and Siza in 1988. In doing so it acknowledges not only the talent of both, but also their commitment to the best tradition of Spanish modern architecture. Recent medallists include Antonio Cruz and Antonio Ortiz (2014), Javier Carvajal (2012), Manuel Gallego (2010), Juan Navarro Baldeweg (2008), or Rafael Moneo (2006).