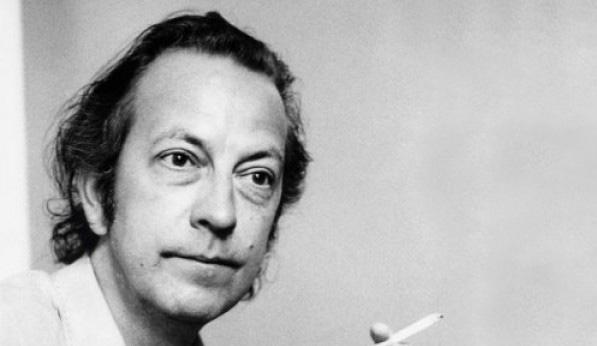 In its alliance with the arts, modern architecture has had one of its references in New Babylon, a nomadic manifesto in favor of urban life in constant transformation. Its author, Constant Nieuwenhuys, was born in 1920 in Amsterdam, where he trained as a painter and engraver. Influenced by Cézanne, cubism, and German expressionism, first he founded the Experimentele Groep. Then in 1948, together with the Dane Asger Jorn and the Belgians Christian Dotrement and Joseph Noiret, and with an ideology close to revolutionary surrealism, he set up CoBrA (Copenhagen, Brussels, Amsterdam). This group dissolved in 1951. Thereafter, politics was the main center of his interests and he began to find inspiration in the city, a mechanized entity that could be changed by the International Situationist and its ‘unitary urbanism’ (a comprehensive discipline that embraced all that was needed to build the city of situations). Constant worked on New Babylon from 1958 to 1969. Expressed in drawings and models of provocative beauty, it would become an icon of the movement and cult project for young architects of the sixties.

MAPAA   Chile   The Chilean practice of Cristián Larraín and Matías Madsen, MAPAA, was commissioned to build an office facility in Pirque, a commune in the Santiago Metropolitan Region, in the Maipo River Valley. Surrounded by olives and vines, the 330-square-meter