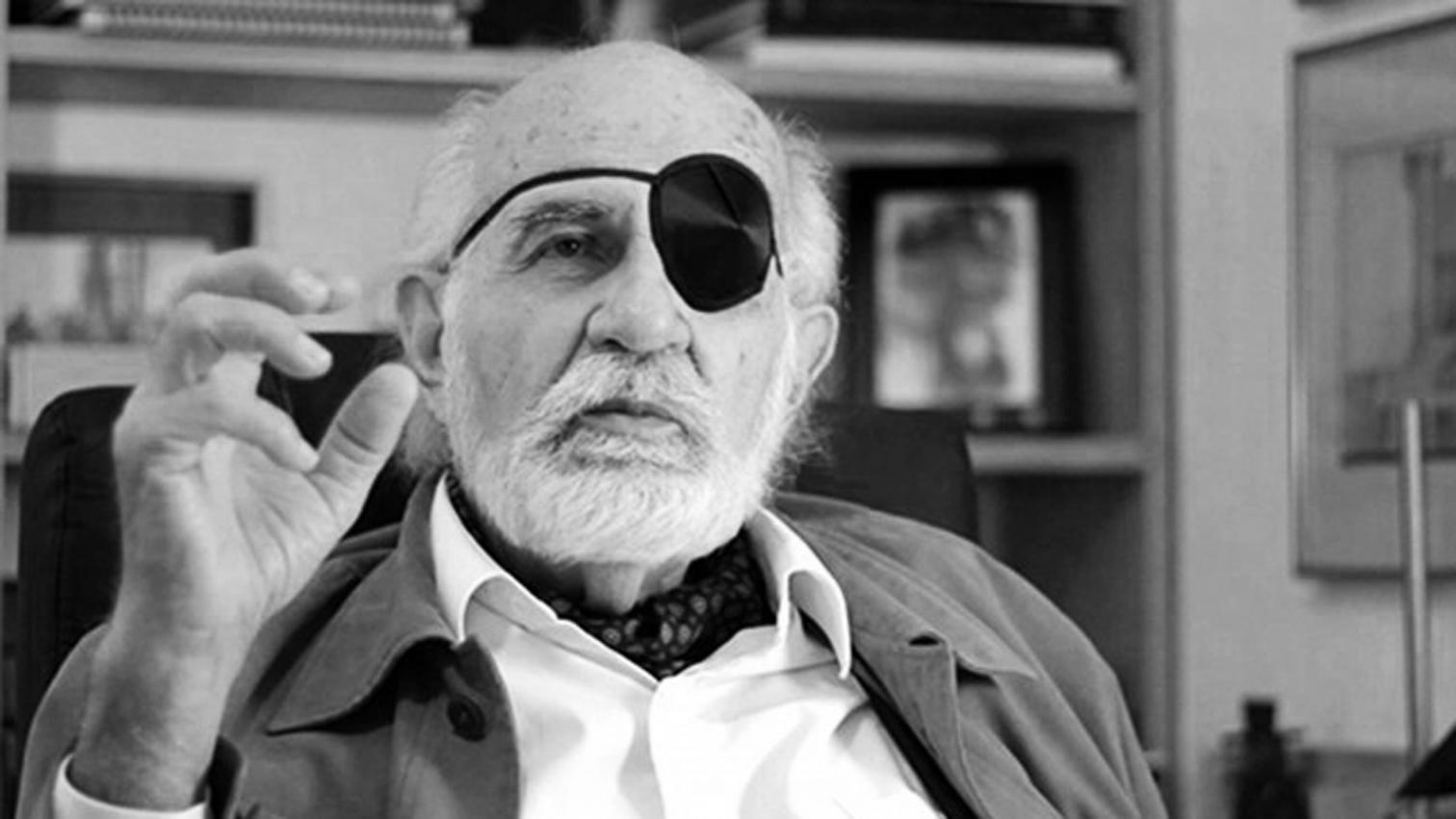 Carlos Mijares Bracho, one of the most unique Mexican architects, passed away on 19 March, at the age of 84. Born in 1930 in Mexico City, Mijares was chair professor at the UNAM, where he had graduated in 1952. His whole academic career in fact would be linked to his alma mater. With a keen artistic sensitivity, Mijares began his career during a period that was strongly marked by organicism and the vernacular, but influenced by Louis Kahn, he soon adopted a language rooted in monumentality, the study of materials, and the rigorous geometry of Classical architecture. These principles were materialized in extraordinary works like the factory of Vehículos Automotores Mexicanos (1965), the church of Nuestra Señora del Perpetuo Socorro in Ciudad Hidalgo (1983), the Pantheon Chapel in Jungapeo (1986), or Christ Church in Mexico City (1990). His peculiar way of understanding the profession has been distinguished with the Luis Barragán Prize (1994), presented by the Institute of Architects of Mexico City, and in 2013 with the Fine Arts Medal of the National Institute of Fine Arts of Mexico.

One of Mexico’s most exceptional architects, Carlos Mijares, passed away on 19 March. Born in the federal capital in 1930, he held a chair at the UNAM, where he had graduated in 1952 and to which he remained closely linked. Endowed with a sharp artis

Paulo Mendes da Rocha   Brazil   Used daily by approximately 120,000 people, the Parque Dom Pedro II Bus Station is located parallel to the Avenida do Estado in the São Paulo Cathedral district. Three rows of platforms with stops on either side organize bus traffic, with two accesse

Kengo Kuma   China   Zhang Xiaochun In September 2015, with an exhibition themed ‘Heavenly Creations: A World of Southern Rural Crafts,’ the Folk Art Museum of the China Academy of Arts – a project designed by the Japanese architect Kengo Kuma – officially opened to the

Manuel Cervantes Céspedes   Mexico   A work of the Mexican firm Manuel Cervantes Estudio, this residence seeks to optimize light and engagement with the outdoors. Wrapped in a ceramic skin, the composition of interlocking volumes adapts to the slope of the site, diluting the boundaries

Two enrolled at the Madrid School of Architecture (ETSAM) have won the ‘Macro Architecture’ section of the thirteenth ‘Textile Structures for New Building’  competition for students organized by Techtextil, the international fair held in Frankfurt th