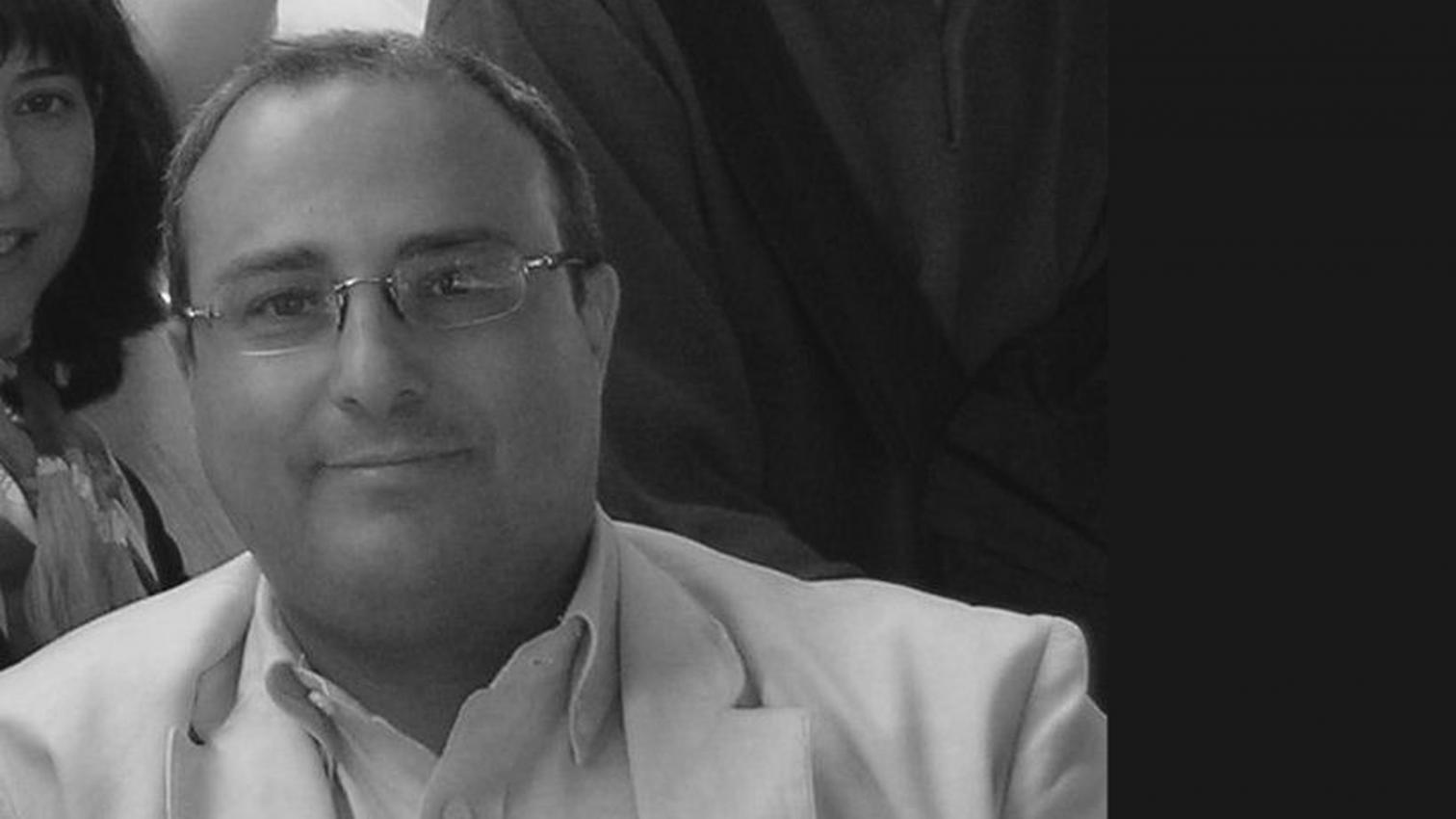 Partner of the studio DL+A studio, which he directed with José María de Lapuerta and Paloma Campo, Carlos Asensio was associate professor at the Madrid School of Architecture, where he earned his PhD with a thesis entitled ‘Architecture open to the landscape. An analytical methodology from phenomenology’, which he presented just four months before his death in a car accident when returning from a site visit in Tragacete, Cuenca. Son of a cabinetmaker, early in his career he showed interest in wood construction, and for this reason his texts were often published in the bulletin of the AITIM (the wood industries research association), and in 1995 he established together with De Lapuerta the company Timber Line, devoted to the design and development of building applications for this material. Asensio was the author along with his partners of many public and private buildings, such as a center for people with intellectual disability in Carbajales de Alba, Zamora (2006); the Visitors’ Center in Corduente, Guadalajara (2006); the Coca-Cola headquarters in Madrid (2009); and the Ars Natura Center in Cuenca (2009).

Hans Abaton    Spain   On Calle Adonis in Madrid, near the old Campamento military barracks, is the Duques de Lugo rehabilitation and special education center for children and youth suffering cerebral palsy. Sponsored by the Esther Koplowitz Foundation, its recent extensio

Aires Mateus AAVP architecture   France   With a composition of series, encounters, and indentations that make the facade a dazzling urban altarpiece, the building rises fifty meters over the horizon of Paris.

Paulo Mendes da Rocha   Brazil   Rising on one of the hills in São Paulo, the Jaraguá Building directs its main facades towards the city’s two main axes, the Tietê and Pinheiros valleys. So that the communal spaces of each apartment can enjoy the views from these opposite facades, M

Two enrolled at the Madrid School of Architecture (ETSAM) have won the ‘Macro Architecture’ section of the thirteenth ‘Textile Structures for New Building’  competition for students organized by Techtextil, the international fair held in Frankfurt th

Paulo Mendes da Rocha   Brazil   In 1958, at the age of 29, Paulo Mendes da Rocha won the national competition for the construction of the Paulistano Athletic Club Gymnasium, a work that merited, three years later, a major prize in the 6th International Biennial of São Paulo. The st