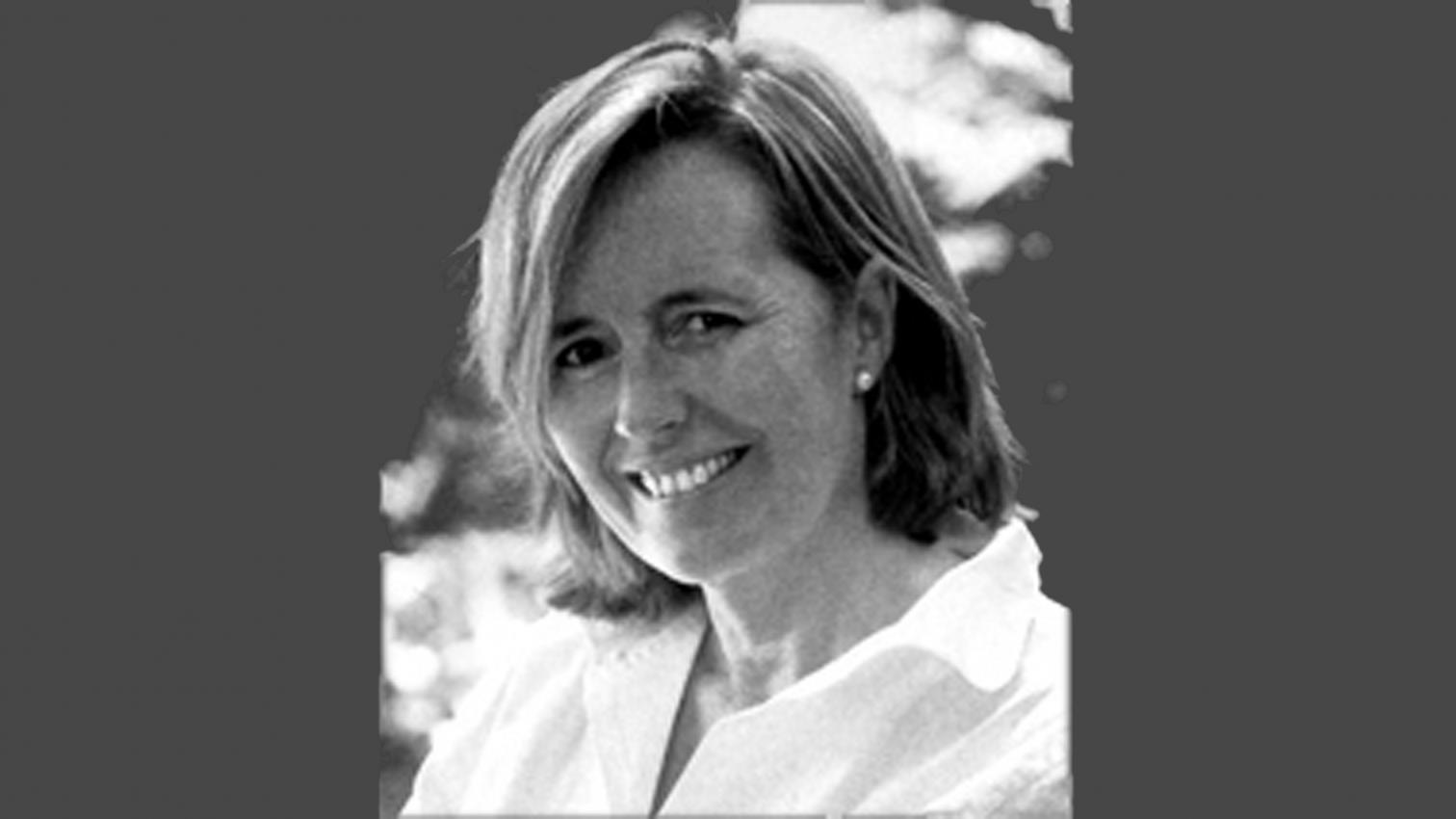 Expert in urban landscaping and professor of Landscape Architecture at the Barcelona School of Architecture since 1983, Bet Figueras was a member of the Landscape Institute and of the Spanish Association of Landscape Designers. She studied at the universities of Berkeley, Georgetown and Edinburgh, but set up her office in Barcelona, from where she developed her career as landscape architect, first from the studio Arquitectura del Paisaje, founded in 1983 with Maria Jover, and later from her own Bet Figueras & Associats. Figueras is the author some of the most emblematic gardens, parks and urban spaces of the Catalan capital, such as the urban blocks of the Olympic Villa, in the design of which she participated for the 1992 Games. She also worked with Carlos Ferrater and Josep Lluís Canosa in the Botanical Garden of Barcelona, a project awarded in 1999 with the City of Barcelona Architecture Award and with a FAD Award. Other works of hers are the Cervantes y Rosaleda Park, in Barcelona; the project for the Bilbaínas Winery in Haro, La Rioja; the El Bulli Restaurant in Roses, Gerona; and the hotels La Florida and Omm, in Barcelona.

Publishers and communications media have traditionally paid close attention to their public corporate image, and have banked on internationally prestigious architects to give that image material form. Suffice it to remember the mythical competition f