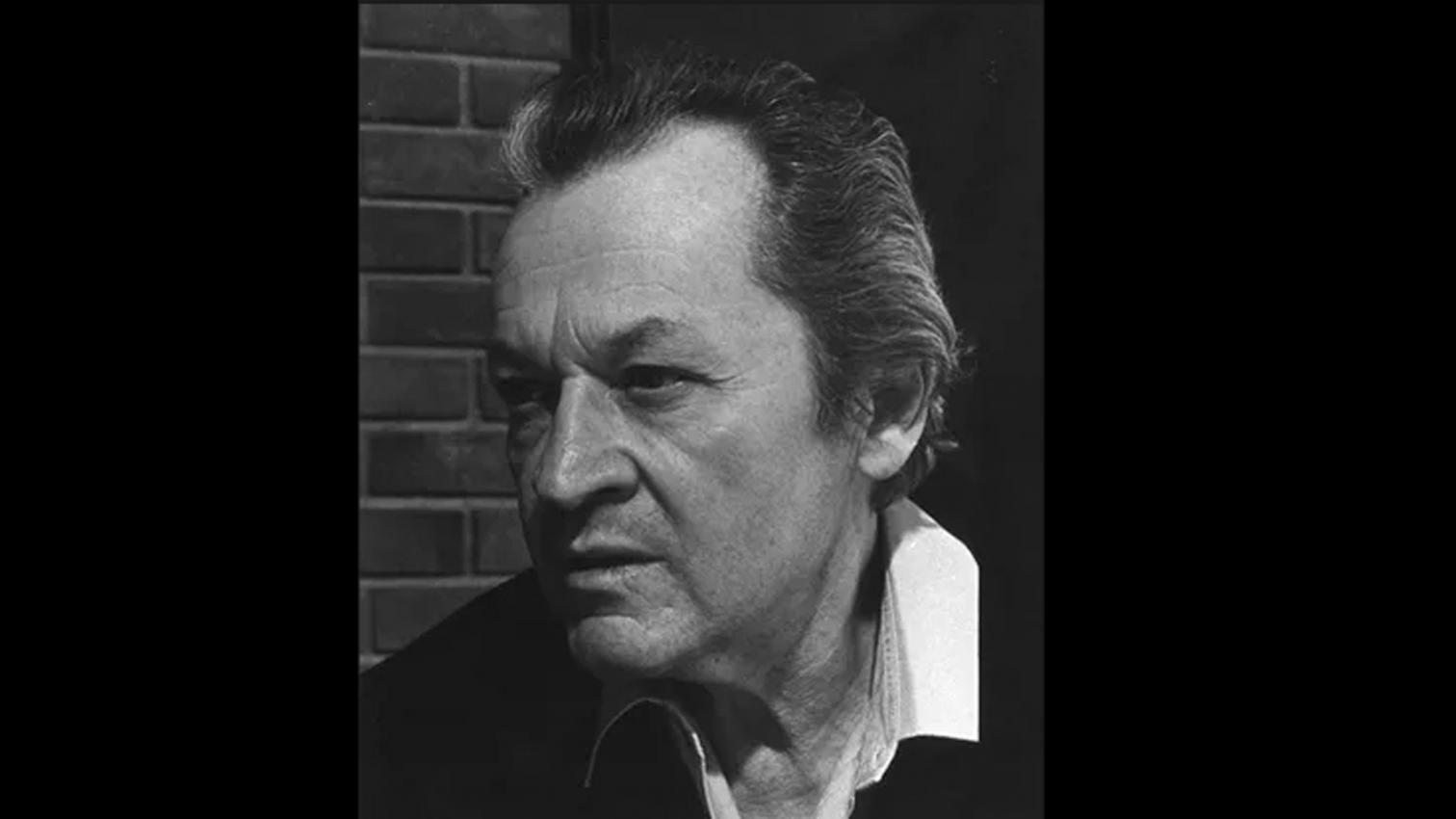 Alyocha Josic known as Alexis Josic, was born in Stari Becej, Yugoslavia (current Serbia). He studied in Belgrade, first painting at the National School of Fine Arts (founded by his father, Mladen Josic), and later architecture, graduating in 1948. In 1953 he moved to France, and shortly later he met Georges Candilis (1913-1995), who introduced him to ATBAT (the Atelier des Bâtisseurs founded by Le Corbusier and Vladimir Bodiansky). In 1955, Candilis and Josic, with the American Shadrach Woods (1923-1973) established the studio Candilis-Josic-Woods, in which Josic would stand out for his talent for drawing and where he would develop works like the extension of Bagnos-sur-Cèze (1960); the competitions for the La Viste housing in Marseille (1957), the urban plan of Toulouse Le Mirail (1961), and the University of Bochum (1962); or the urban study of Cuvette Saint-Martin in Chad (1963). From 1965 onwards he worked in his own office in collaboration with this partner, the architect Douchanka Josic, at the Cité Artisanale de Bruyères in Sèvres (which he devised). In 1995 his sons took charge of the studio.

Ryue Nishizawa   Japan   Gently nestled on a site of soft contours, with its shape this museum mimics how a droplet of water falls on the rice fields that characterize the landscape of the Japanese island of Teshima, in Seto Inland Sea. Two light shells of white concrete mea

Ábalos + Sentkiewicz   Spain   Created in 1984 by the Catalan artist to promote the study and knowledge of modern and contemporary art, the Antoni Tàpies Foundation is housed, since June 1990, in the old headquarters of the publishing house Montaner y Simón, built by Lluís Domènec

MOS Architects   United States   Resting on a slab, this studio with an accessible flat roof is configured according to the needs and budget available. Right now there are three volumes, but more could be added or subtracted, or they could all even be moved to a different place...

Álvaro Siza   Spain   Taking inspiration from the precipitous surrounding landscape, on a hillside of the island of Mallorca, the summer house is split up into a composition of volumes that unfurls as one descends towards the coast of the Mediterranean Sea. The house is r

Makin Molowny Portela   Spain   In the southern part of Tenerife, one of the Canary Islands, stands this municipal pavilion built by the local practice of Rodrigo Makin, Javier Molowny, Fernando Portela, and Alberto A. Portela. The covered space is a venue for sporting activities,

Kengo Kuma   Spain   Located in Chiva, a small town twenty minutes by car from Valencia, the house is conceived as a traditional courtyard house, protected with screens that recall the popular Mediterranean beaded curtains.

Paredes Pedrosa Arquitectos   Spain   Founded as cultural institution in 1933, the Archaeological Museum has changed site and name on several occasions in the course of the past century. Its final location in what used to be the Colegio Menor Santa María del Mar was followed by several e

Idearch Studio   Spain   “I want a studio to live in, not a house to work in,” said the owner, a painter returning to his native land after a long stay in North America. The result is a neutral, versatile space with echoes of the New York industrial architecture that welcome