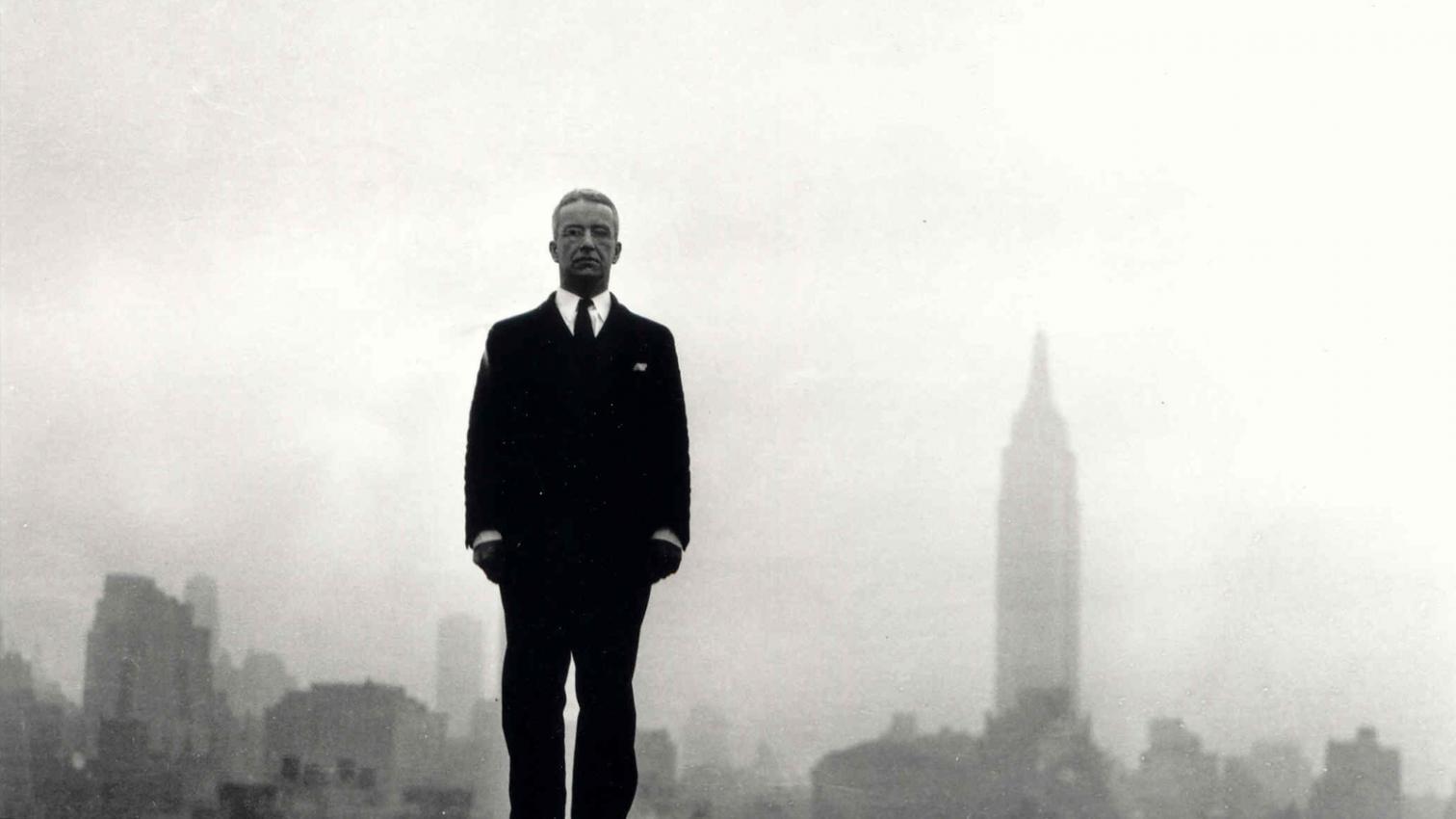 There is luck in everything. My luck is that I was born cross-eyed, and was ejected so frequently from the establishment that I was finally forced to either perish or to employ some of those faculties with which we are all endowed – the use of which circumstances had previously so frustrated as to have put them in the deep freezer, where only hellishly hot situations could provide enough heat to melt them back into usability.

Richard Buckminster Fuller Jr. was born in 1895 in Milton, Massachusetts to Caroline Wolcott and Richard Buckminster Fuller Sr., a businessman who imported teas and leather from India and Argentina. Bucky was extremely nearsighted and didn’t receive proper glasses until he was four. Later in life, he would recount how he had experienced the world in terms of fuzzy outlines, and began from an early age to think in terms of large patterns rather than small details. The Fullers had four children: Leslie, Bucky, Wolcott and Rosie, and enjoyed upper middle-class comfort, at least until 1907, when father Richard suffered the first of a series of strokes which eventually took his life in 1910. As his father’s health deteriorated steadily, so too did the family’s finances.As the eldest son, Bucky had to take on arduous chores and heavy housework, for which his mother could no longer afford to hire help. He attended a prestigious prep school, Milton Academy, as a day student from 1904-1913, but “fitting in with the other boys…placed Bucky in a precarious position… Without funds, Bucky was unable to have the clothes and other items which would have helped conceal his ungainly appearance. With large, thick glasses magnifying the size of his eyes and a head too large for his body, Bucky looked to be a scholarly owl”, writes Lloyd. S. Sieden in Buckminster Fuller’s Universe...[+]

Growing Up with Bucky

Allegra Fuller Snyder   Bucky, my father, Buckminster Fuller, was a great teacher and I think I was probably one of his first students. Whatever he was working on was of powerful, and central, concern for him. He did much of his work at home. As my own perambulations brough

Giving spectacular panoramic views of the Qatari capital, Santiago Calatrava’s Sharq Crossing will interconnect three bridges through underwater tunnels in Doha Bay. With a total length of 12 kilometers, the new set of arteries will take pressure off

Li Xiangning   Zhang Xiaochun   Xitou Village, hidden in the green hills and clear waters of Baoxi Town, Longquan City (Zhejiang Province), is one of the birthplaces of the Celadon ceramic culture. Inconvenient transportation somewhat shields it from the influence of rapid urbaniza

Eduardo Prieto When he wrote that bit about man being a political animal, Aristotle could not have imagined that his thesis would be completed by Joseph Beuys, who said that what really defined man was his artist nature. This tangle be 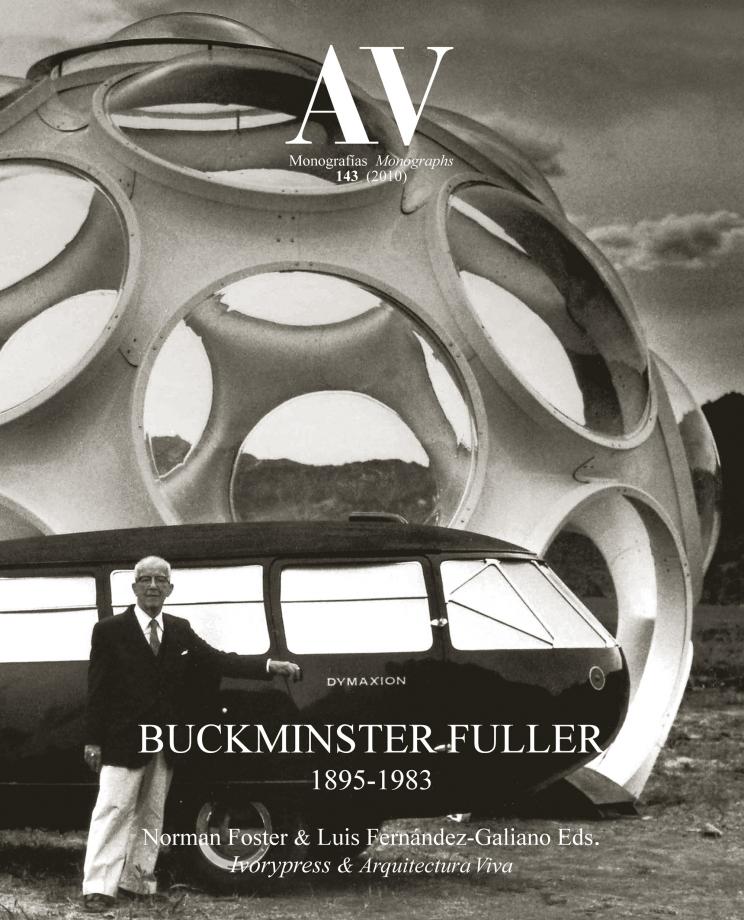