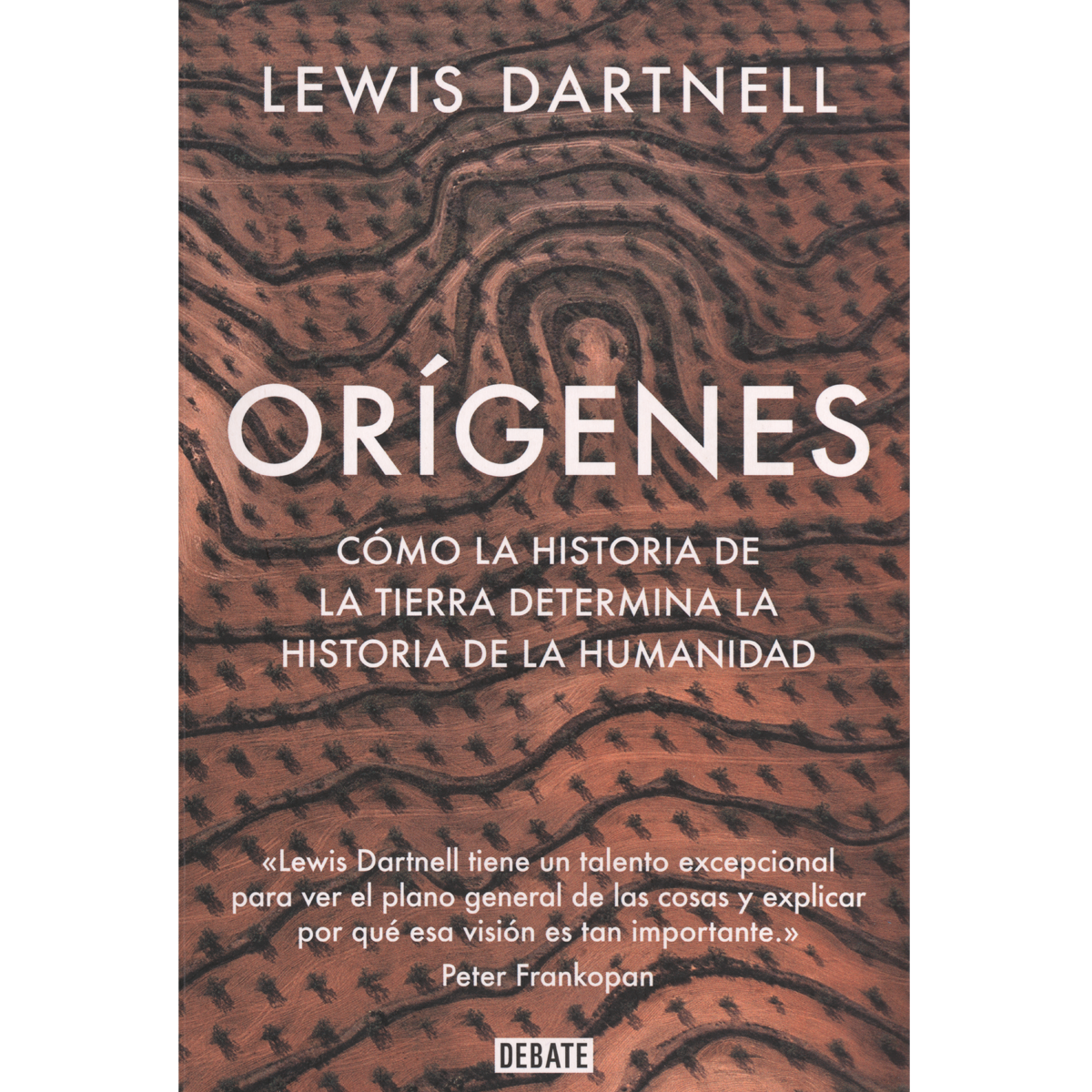 From Geography to History 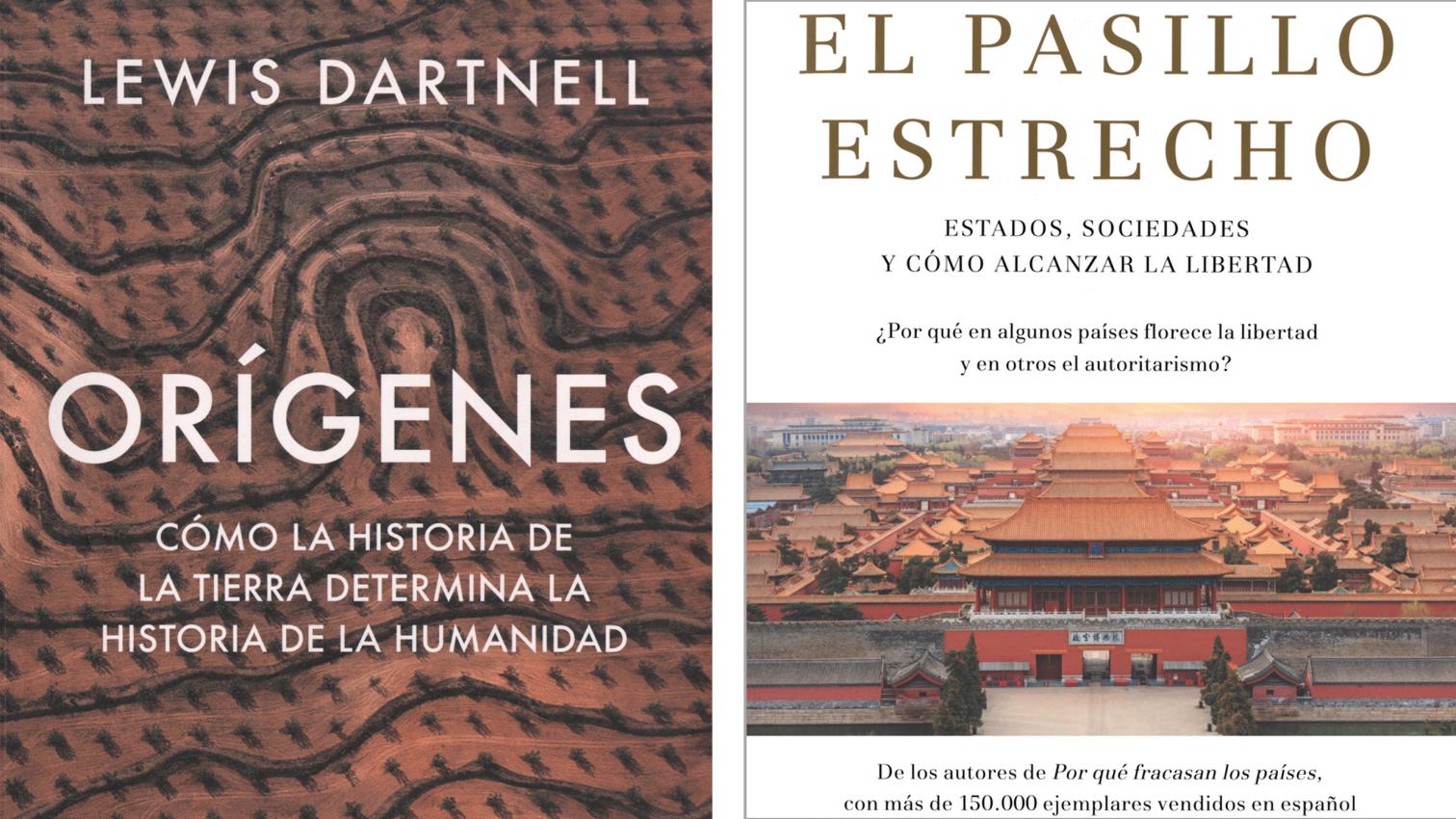 Some books are summed up on the cover, as these two are. The astrobiologist Lewis Dartnell expands the old link between geography and history to explain ‘how Earth’s history shaped human history,’ in an account of our origins that reaches all the way to the Anthropocene; for their part, the economist Daron Acemoglu and political scientist James A. Robinson explore ‘the narrow corridor’ that has made it possible for some states and societies to achieve freedom while others have failed, creating authoritarian regimes. Charting the environment’s influence on human progress, and marking our journey to liberty with exemplary episodes, the volumes are complementary in tracing a path determined as much by geographic constrictions as by the historical desire to be free.

Origins claims its place among the ‘great narratives’ reviewed in Arquitectura Viva 219, and while most of the story belongs to the ‘deep history’ beginning with the appearance of Homo sapiens, in its attention to plate tectonics and the cosmic regularity of climate changes it falls under the even more remote ‘big history.’ Apart from the poor quality of the maps, Dartnell’s elegant, rigorous text analyzes ‘how the Earth made us’ through a zooming in on the planet’s alterations and the development of life over billions of years, on human evolution in the past five million, on the dispersion of the species in the past hundred thousand, on the advance of civilization in the past ten thousand, and that of globalization in the last millennium.

The Narrow Corridor is the third major publication of its authors, who in 2006 published Economic Origins of Dictatorship and Democracy and in 2012 Why Nations Fail, a bestseller that popularized the term ‘extractive elites’ and which was discussed in Arquitectura Viva 149. Acemoglu and Robinson’s new work persists in the pursuit of a balance between State and society that allows enjoyment of a freedom arrived at through a narrow path: “a liberty that can only exist when society questions the power of the State and the elites, but also when there is a robust State capable of defending our rights.” In a chronicle that goes from Solon’s Athens or Muhammad’s Arab world to the Weimar Republic, the authors use Locke to define the freedom they envision, and Hobbes to present three Leviathans: the absent, the despotic, and the shackled, the latter the only one that enables nations to move toward liberty through the corridor “between the fear and repression inflicted by despotic States and the violence and anarchy that arises in their absence.” Our origins are in plate tectonics and climate oscillations, but our destiny is not written on stone.

On Tour with Renzo Piano 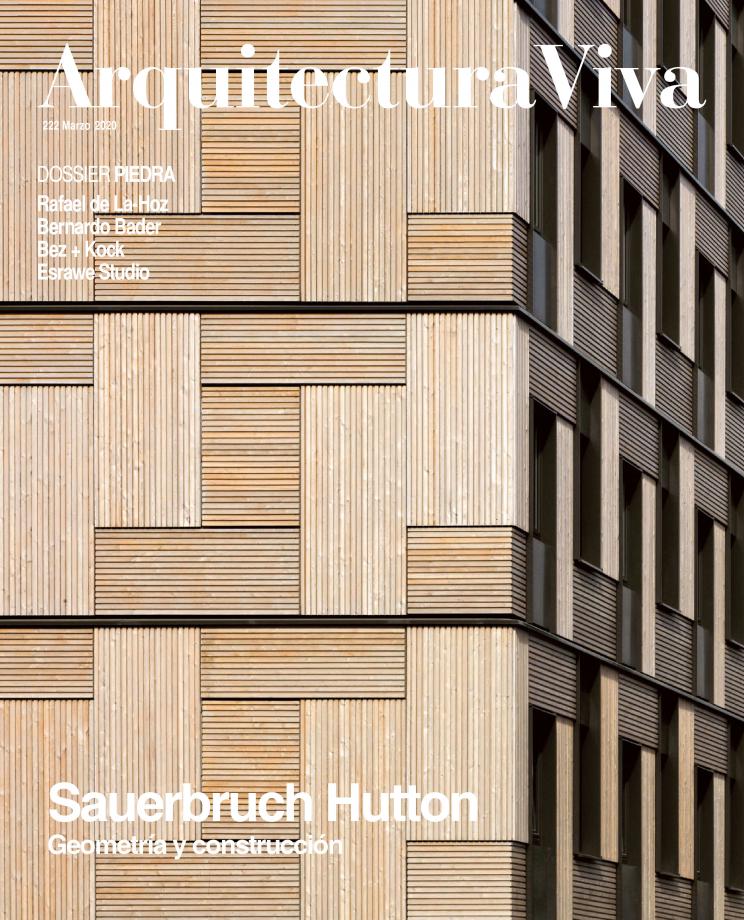