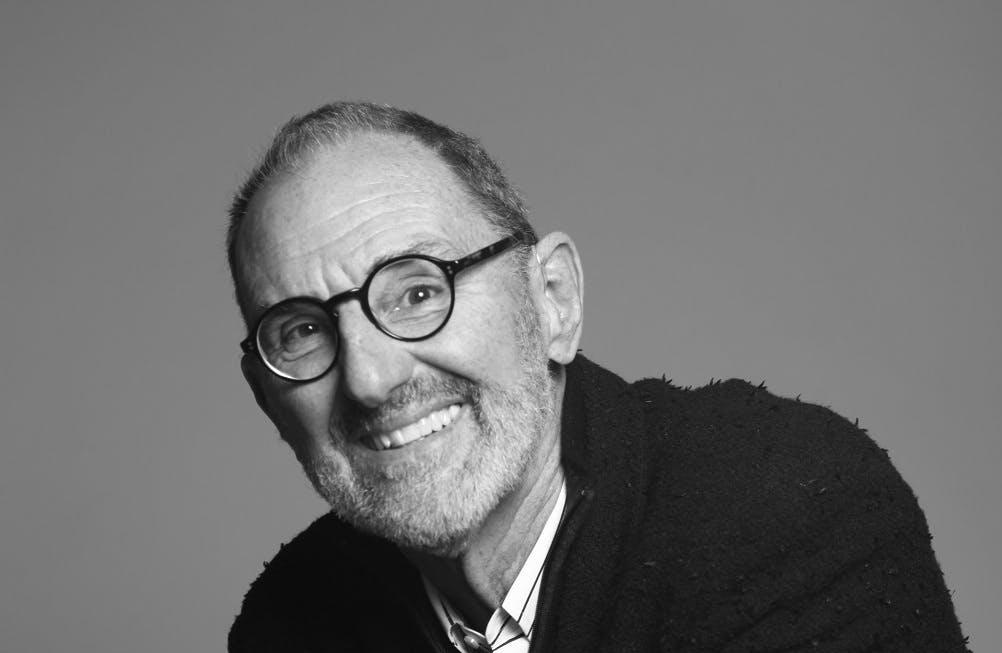 The eighth American to win the Pritzker was born in Connecticut in 1944, but is Californian by choice. His career began in 1972 with Michael Rotondi. Together they set up Morphosis, an interdisciplinary studio with designers, graphic artists, and urban planners. The group started to make a name for itself with the project for the Sequoyah Educational Research Center, but it was in the 1980s that Morphosis really gelled, thanks to the motley formal language of industrial flavors, that the Lawrence House, the Kate Mantilini restaurant, or the facade of Hennessy & Ingalls Bookstore in Los Angeles. These were followed by works like the Cedars Sinai Cancer Center and the Diamond Ranch school. After dissociating himself from Morphosis, Mayne continued on his own, and his architecture, once considered provocative, is now giving shape to major institutional projects. Among his recently completed buildings are Caltrans 7, and in Madrid he is carrying out a social housing project. A founder of the avant-garde architecture school SCI-Arc, Mayne has always combined professional practice and teaching.

The Limits of Glass

Ignacio Paricio   Nicholas Grimshaw brilliantly won the Mies van der Rohe Prize in 1995 with his famous London Waterloo terminal for the train of the tunnel under the Channel. As everybody knows, the essential element of the building is a roof that shelters the platfo

KPF Rafael de La Hoz   Spain   The proximity to the airport and to the fairground area have made of the northeast stretch of the M-40 – Madrid’s second beltway –one of the most coveted sites for the construction of corporate headquarters from the capital. Attracted by the characte

Richard Rogers   France   This is final building work of Richard Rogers, initiated before his June 2020 retirement from the firm he founded in London in 1977, and which in 2007 was renamed Rogers Stirk Harbour + Partners (RSHP). The art gallery designed by the Pritzker laur

Heinz Tesar   Austria   On the banks of the Danube, facing the city of Vienna, Donau City is an administrative quarter of the sixties that has now become the bridgehead of the expansion of the Austrian capital toward the northwest. As a prelude to the new district – formed