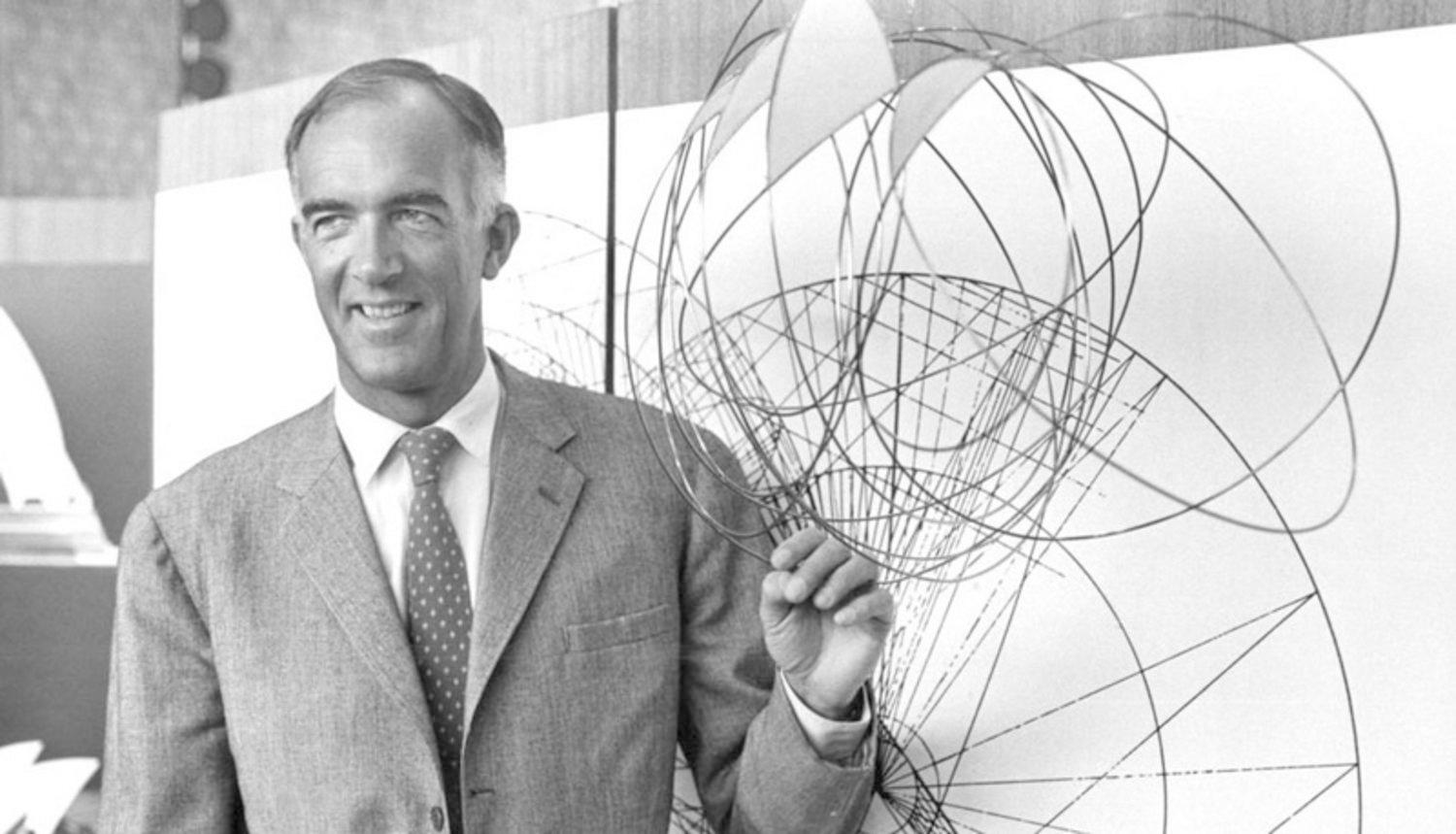 Coinciding with its 25th anniversary, the Pritzker Prize has decided to amend a historic injustice: Jørn Utzon (Copenhagen, 1918) has been honored with the award over twenty years after retiring in Majorca. After a short and intense career, with rewarding periods and also great disappointments, the author of the mythical Sydney Opera House decided to stop building and drew apart from the professional circles. But the Kingo Houses, the church of Bagsvaerd or the National Assembly of Kuwait (aside from unbuilt projects like the Asger Jorn museum) have not lost a bit of interest thanks to the way they combine modernity with vernacular and historical tradition. The members of this year’s jury, Ada Louise Huxtable, Carlos Jiménez, Jorge Silvetti and Frank Gehry pointed out Utzon’s formal creativity (the opera is not only a symbol of the Australian city, but of the continent), his intuition as a builder, his sensibility to the quality of materials and his capacity to read the context. Jan, the older son of the architect, picked up the prize in his name, in a ceremony held at the Royal Academy of San Fernando, in Madrid.