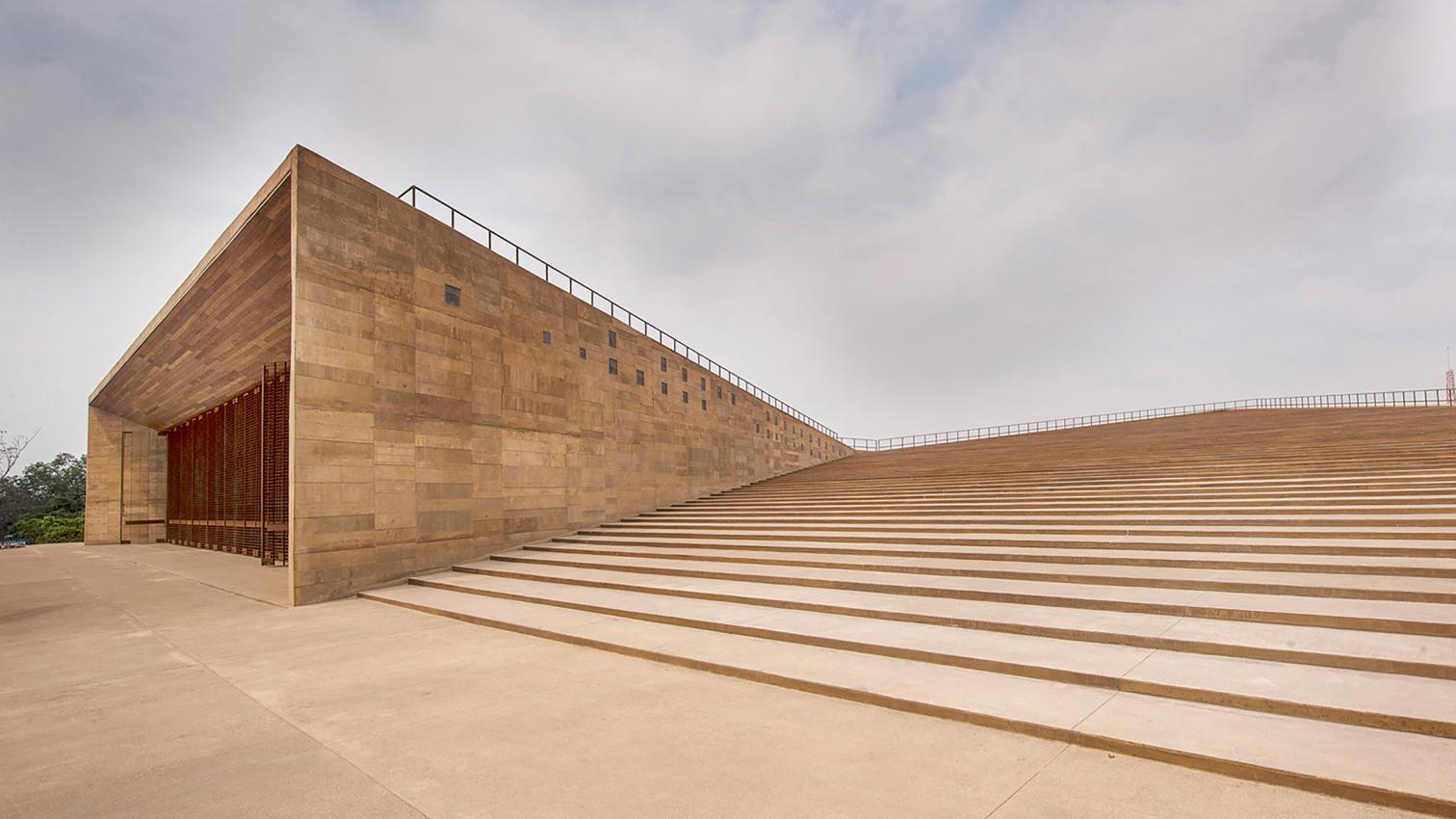 With the objective of rebalancing the gravity center of architectural production – tilted towards Europe and Asia –, the REDBAAL (Latin American network of architecture biennials) created in 2016 the Oscar Niemeyer Prize, which every two years distinguishes the quality of a work built in one of the countries of the network (Argentina, Bolivia, Brazil, Chile, Colombia, Costa Rica, Cuba, El Salvador, Ecuador, Guatemala, Haiti, Honduras, Mexico, Nicaragua, Panama, Paraguay, Peru, Puerto Rico, Dominican Republic, Uruguay, and Venezuela). In its second edition, of 2018, the prize has gone to Teopanzolco Cultural Center in Cuernavaca (Mexico), built by Isaac Broid and Productora in front of the archaeological site from which it takes its name. The jurors – Jean Pierre Crousse, Fabián Farfán, Carlos Jiménez, Carla Juaçaba, and César Shundi (president) – selected the winning project among the 104 Latin American works submitted. The second prize went to the Sitio Pachamac Museum in Lurín (Peru), by Patricia Llosa and Rodolfo Cortegana, and the third prize was for the children’s village in Formoso do Araguaia (Brazil), by Rosenbaum + Aleph Zero.

The Network of Latin American Architecture Biennials (Redbaal) has given its first Oscar Niemeyer Award (ON Prize) to El Lugar de la Memoria (The Place for Memory) in Lima (Perú), designed and executed by Barclay & Crousse. The award was instituted w

Shenzhen Institute of Design and Innovation

Dominique Perrault   China   The French firm headed by Dominique Perrault, in collaboration with the Chinese office Zhubo Design, has won the competition to build a new campus – accommodating 4,000 students – for the Southern University of Science and Technology (SUSTech) in She