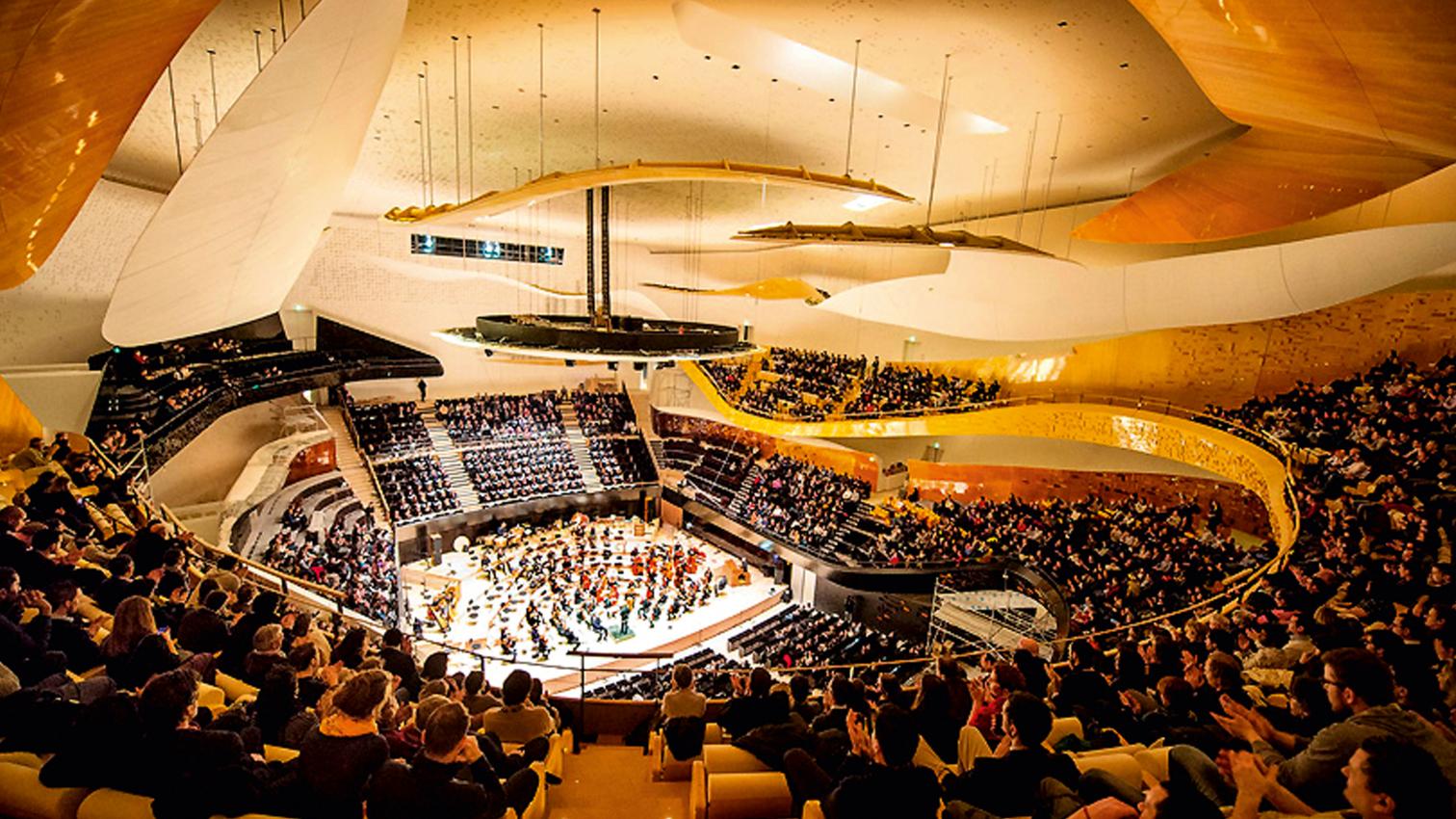 After seven years of construction works and delays, and with the French state having spent 386 million euros instead of the originally budgeted 200, the Philarmonie de Paris was as awaited as it was scrutinized. Unsurprisingly, therefore, the inauguration in mid-January was a bittersweet affair. It certainly did not help that the concert hall opened to Parisian audiences just when the atmosphere was thick with the consternation that followed in the immediate wake of the Charlie Hebdo massacre. Nor did the conspicuous absence of the building’s author, Jean Nouvel, who took the opportunity to launch a broadside against the Administration on the same day that François Hollande was cutting the ribbon. In a mediatic offensive through the newspaper Le Monde and his own Twitter account, Nouvel complained about the early opening of the auditorium, invoking here the authority of the project’s great inspirer, Pierre Boulez, who had pronounced it necessary to “run the room” first.

The fact is that the new concert hall, successfully tested by the Orchestre de Paris, seems to be one of the best there is acoustically, so it may be logical for us to imagine that Nouvel’s diatribe is more attributable to all the pressure he claims to have suffered in the course of the execution of the work; pressures that ultimately translated into his progressive exclusion from decision-making in the project and materialized in acts of “sabotage” in the details of a building which, in spite of everything, Nouvel considers “France’s most important cultural project of the start of the century.” 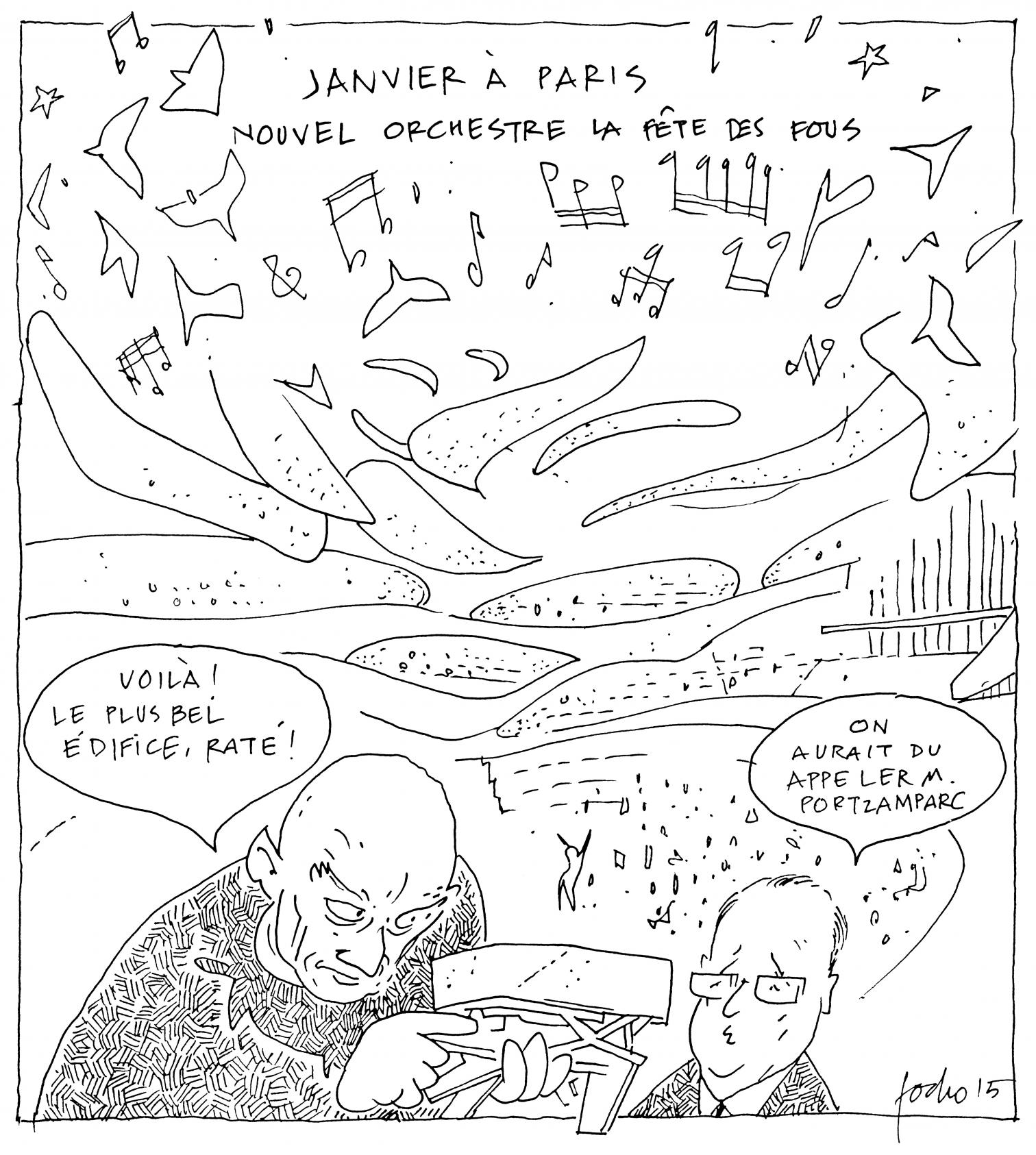 Frank Gehry returns to Paris with a huge building and a huge exhibition. The Louis Vuitton Foundation Center – a cloud, says the author, or perhaps a kind of armadillo with enormous scales of glass – will be opening its doors a few months after the a

Jean Nouvel   France   The only visible portion of the building in the landscape is a narrow band of 200 meters and amber tones; there, a clay ramp enclosed in polished concrete walls leads to the recreation of the Paleolithic cave and its paintings... [+]

Islamic Art in the Louvre

The French landscape architect Michel Corajoud, known for a long and influential professional career complemented by dedication to the École Nationale Supérieure du Paysage of Versailles, which he co-founded in 1977, died in Paris at age 77. Trained

Not without some controversy in France and Spain alike (from his stand in El País, Fernando Savater – a big fan of the turf world – expressed his nostalgia for the old building), the renovated Longchamp Racecourse was recently completed. Long a

Dominique Perrault   France   Taking advantage of the relocation of some of the institutions that occupied the island, the project proposes revitalizing the place, diversifying uses, reclaiming the public space, and highlighting its monuments through 35 interventions. Located in

That climate change is anthropogenic – and that negotiations to curb it have been ongoing and dragging for already twenty years now – is symptomatic of the globalized nature of our civilization, and the reason why the problem is so difficult to solve 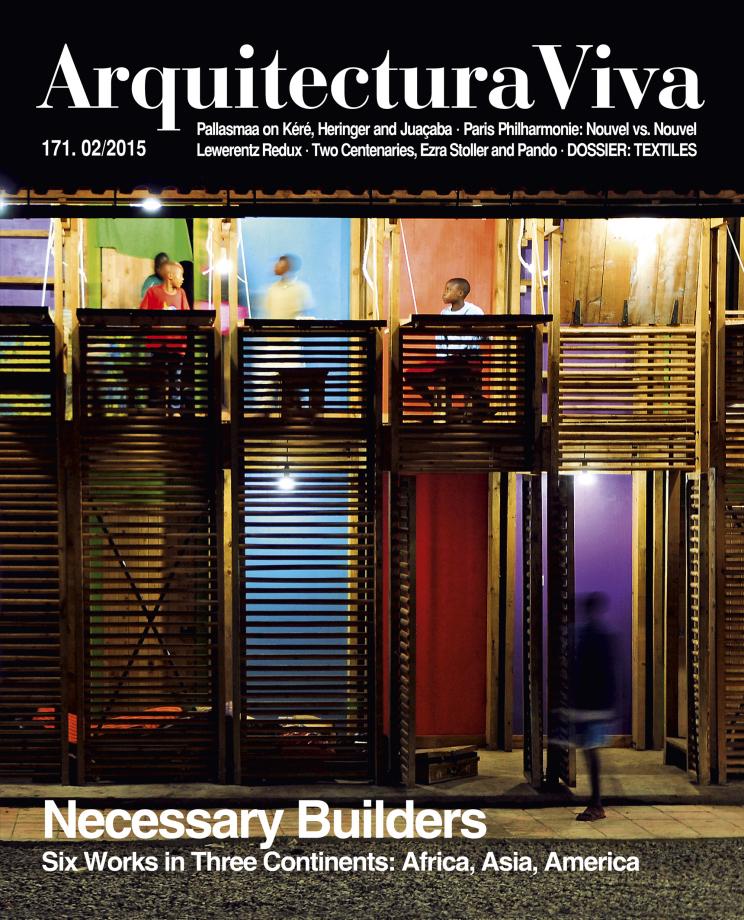