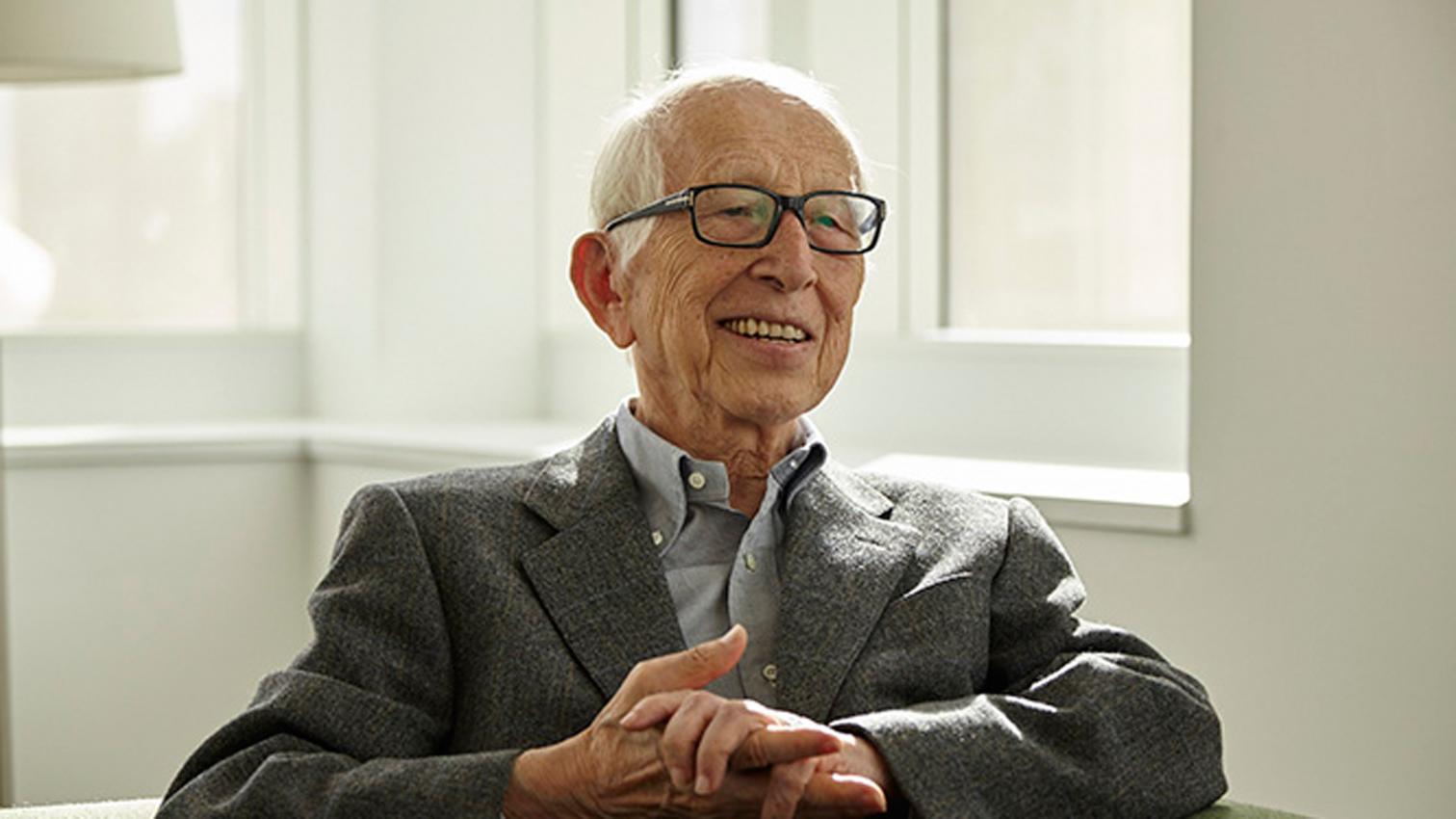 In the 67th edition of its Gold Medal, the American Institute of Architects (AIA) has distinguished the work of the Fumihiko Maki (Tokyo, 1928). After Kenzo Tange and Tadao Ando, Maki – Pritzker Prize laureate in 1993 – will be the third Japanese architect awarded this medal, which since 1907 acknowledges an oeuvre with a lasting influence on architectural theory and practice, and whose list of awardees includes from Frank Lloyd Wright, Mies van der Rohe, Le Corbusier or Philip Johnson, to Norman Foster, Frank Gehry, Renzo Piano or Glenn Murcutt. Two Spanish architects, Josep Lluís Sert and Santiago Calatrava, also received this distinction. Collaborator at Skidmore, Owings & Merrill during the 1950s and one of the founders of Metabolism upon his return to Japan in 1960, Maki is the author of works like the National Museum of Art in Kyoto (1986); the Yerba Buena Center for the Arts in San Francisco (1993); the Rolex Toyocho building in Tokyo (2002); and the Delegation of the Ismaili Imamat in Ottawa (2008). Amongst his current projects is Tower 4, of 72 floors and rising 300 meters high, in the new World Trade Center complex in Manhattan.