How to get infrastructure right 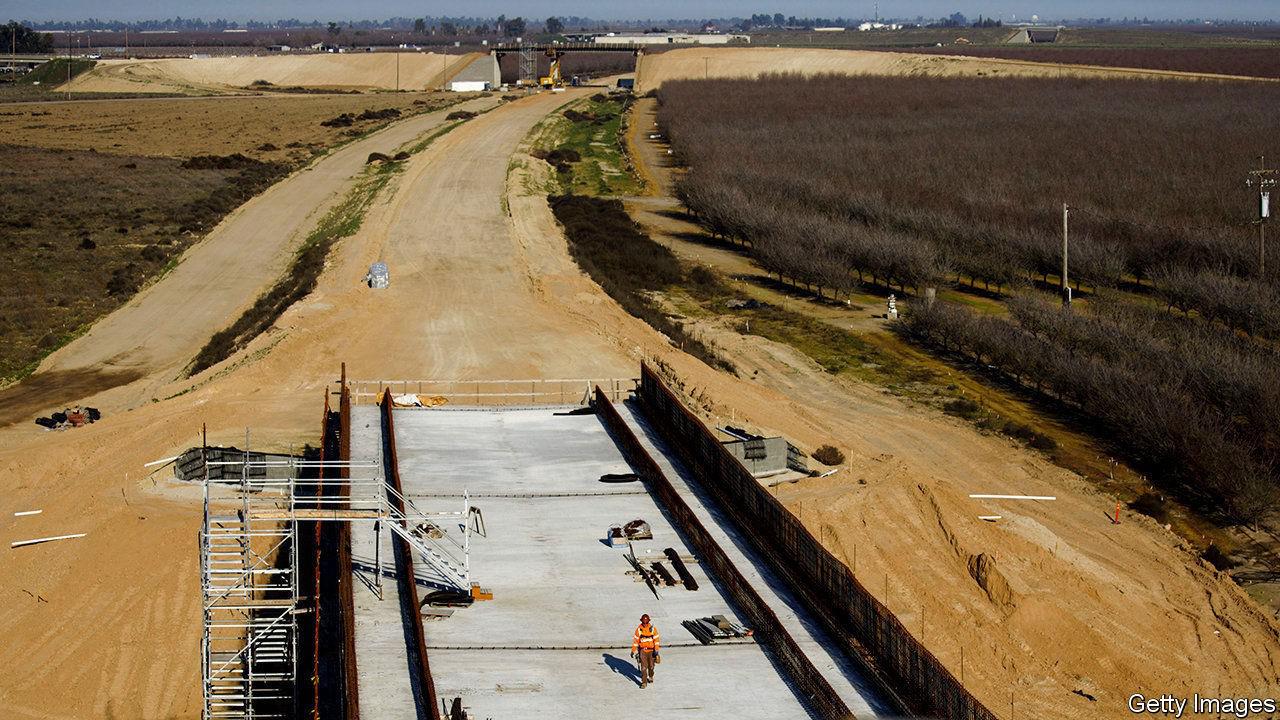 Every country wants to build more bridges, roads and renewable-power grids. It won’t be easy.

In 1916 cincinnati decided to construct a magnificent new subway system. After decades of cock-ups it was abandoned in 1948, and today there are two miles of tunnels beneath the city that have never been used. That cautionary tale is still relevant. Politicians everywhere are calling for more infrastructure spending. Yet few industries have a worse record of coming through on time and on budget. If the incipient boom is to produce better results, governments and firms must learn to adopt best practice from around the world.

Most countries have enacted short-term stimulus plans to deal with the pandemic. On December 27th President Donald Trump signed a $900bn spending bill. But there is also appetite to binge on infrastructure. Joe Biden wants to spend $2trn on roads, power grids and railways, and hopes to win bipartisan support for his plans. The European Union has just approved a €1.8trn ($2.2trn) budget, a slug of which is for digital and energy investments...

The Economist: How to get infrastructure right

The Case of Panama

The enormous wounds that the works on the widening of the canal have left on Panamanian territory suggest the voracious nature of the project; the same voracity that, due to malaria and too much optimism, previously led Ferdinand de Lesseps’s company

Thomas Daniell   Sou Fujimoto is an anomaly in the Japanese architectural world. Though he graduated from the University of Tokyo – a prestigious institution, to be sure – he has never worked for another architect, and in Japan the office at which you apprentice is m