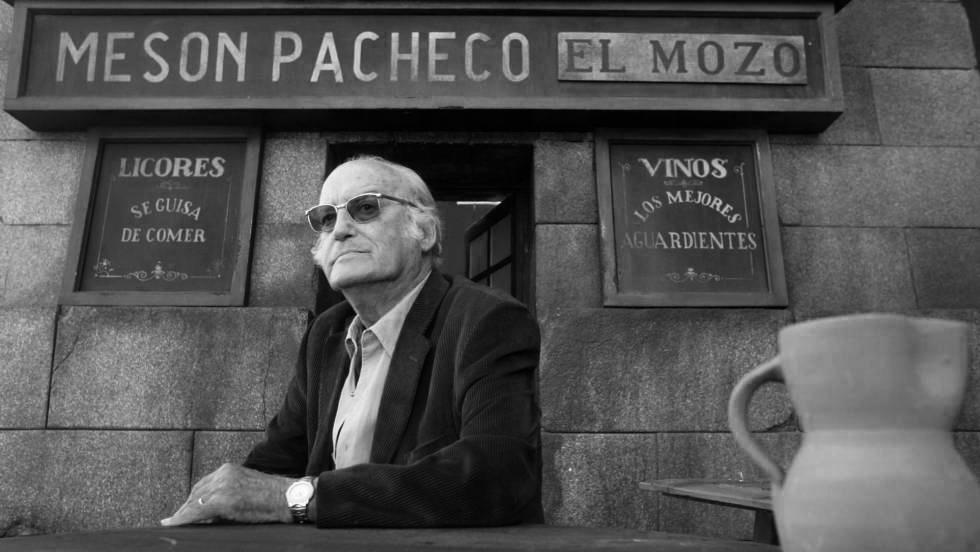 Gil Parrondo, the only Spaniard in possession of two Oscar statuettes, used to say that a good set decorator has a “sense of color, of architecture, and especially of frame,” and this admirably shows in his work. Born in Luarca in 1921, Manuel Gil Parrondo y Rico-Villademoros studied architecture and painting at the Royal Academy of Fine Arts in Madrid, but cinema was his true passion from the start. He trained in set decoration working with with Florián Rey and Sigfrido Burmann, and in 1951 he took on the role of art director of Día tras día, step one of a meteoric career that would put him in charge of the set designs of some productions of the Golden Age of Hollywood, such as El Cid, The Fall of the Roman Empire, 55 Days at Peking, King of Kings, the unforgettable Lawrence of Arabia and Doctor Zhivago, and the two that would give him the Oscar on two consecutive years: Patton (1970) and Nicholas and Alexandra (1971). Architecture comes to the fore in all, albeit only in papier mâché, proving what Juan Antonio Ramírez said: that movie sets can be architectural works in themselves.

Herzog & de Meuron   Switzerland   The Schaulager Satellite for the Laurenz Foundation is a temporary structure which was built on the occasion of Art Basel, the premier international art fair held yearly in the city. Located in the main exhibition plaza, in the interior of the fair f

Renovation of conference and exhibition center of Córdoba

‘The Line’ in Saudi Arabia

Mohammed bin Salman, Crown Prince of Saudi Arabia, has made public the kingdom’s plans to build a 170-kilometer linear city for a million inhabitants. Car-less and carbon-free, The Line – as it has been named – is part of a larger project called Neom

Herzog & de Meuron   China   The former Central Police Station and Victoria Prison, located in Hong Kong Island, is a walled compound of heritage buildings established by the British after 1841 as the colony’s main police station, magistracy, and prison. Today the site is one of

Snøhetta   United States   In 1995, with the opening of the San Francisco Museum of Modern Art (SFMOMA)’s new building designed by architect Mario Botta, the museum spearheaded a profound transformation of the South of Market district, that soon became a cultural hub for the c