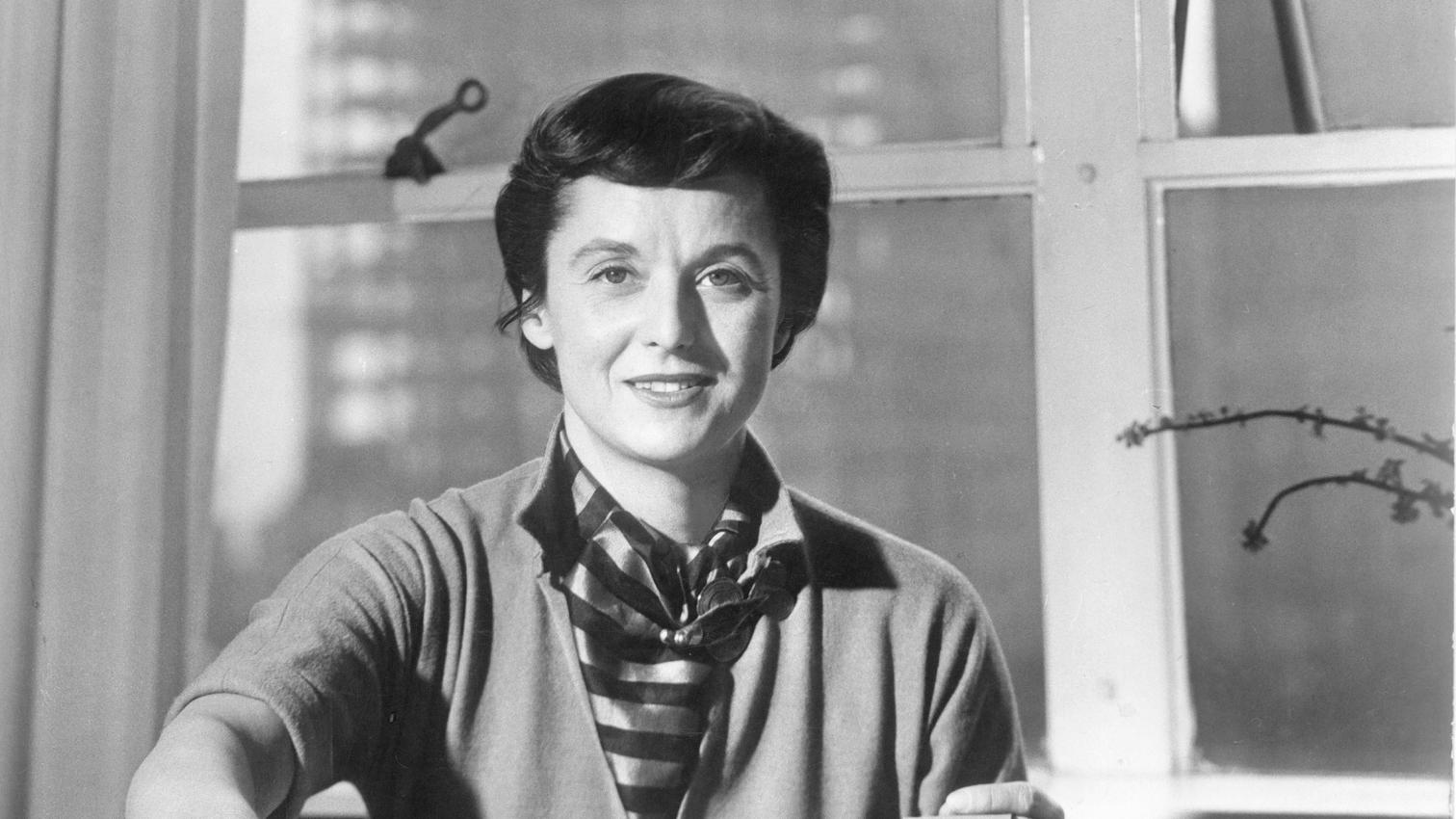 Born in Saginaw, Michigan (US), on 24 May 1917, Florence Knoll Bassett – maiden name Schust – died on 25 January 2019 at the patriarchal age of 101 years. Her long career, with designs ranging from objects to corporate projects, cannot be explained without the plethora of influences experienced during her education. She studied with Eliel Saarinen at the Cranbrook Academy of Art, and went on to Columbia University in New York, coinciding with Eero Saarinen and Charles Eames. Later, after two years at the Architectural Association in London, Knoll worked for Walter Gropius and Marcel Breuer, before graduating as an architect in Illinois, already with Mies van der Rohe as her mentor. Together with her husband, with whom she shared studio, Knoll received commissions from large corporate companies like the Connecticut General Life Insurance Company or CBS, designing sophisticated interiors characterized by clarity and organic rationalism, asserting at all times the role of women as designers and the importance of interior design, field in which she was a pioneer and which she always tried to separate from mere ‘decoration.’

A descendant of two presidents of the United States, Jacquelin Robertson died on 9 May. A part of his youth was spent in China. He graduated from Yale University, having there moved in the company of Louis Kahn, Vincent Scully, Josef Albert, and Phil

1930-2019 Stanley Tigerman passed away on 3 June in his native city, Chicago. He was a born into a Jewish family that fostered a love for music and supported his desire to become an architect. After graduating at the MIT, Tigerman served in the Navy

1922-2019 Master of contemporary architecture in the United States, Kevin Roche passed away on 1 March, at 96. He was born in Dublin, and graduated at the city’s university, but in 1948 he left home to study at the Illinois Institute of Technology wi

(1929-2000) John Hejduk was born the same year as Frank Gehry and had a similarly corpulent physiognomy as a shell for an irreverent talent, but unlike the author of the Bilbao Guggenheim, who is prolific as a builder, the New Yorker made the annals

1926-2019 César Pelli passed away in New Haven on 19 July. One of the most important professionals in the field of corporate architecture. Born to a humble family of San Miguel de Tucumán, Pelli was the quintessential self-made architect: after gradu

1917-2019 Ieoh Ming Pei, Pritzker Prize 1983 and one of the most important architects of the second half of the 20th century, passed away on 16 May. He was 102 years old. Born into an aristocratic family of Canton, and raised in Hong Kong and Shangha 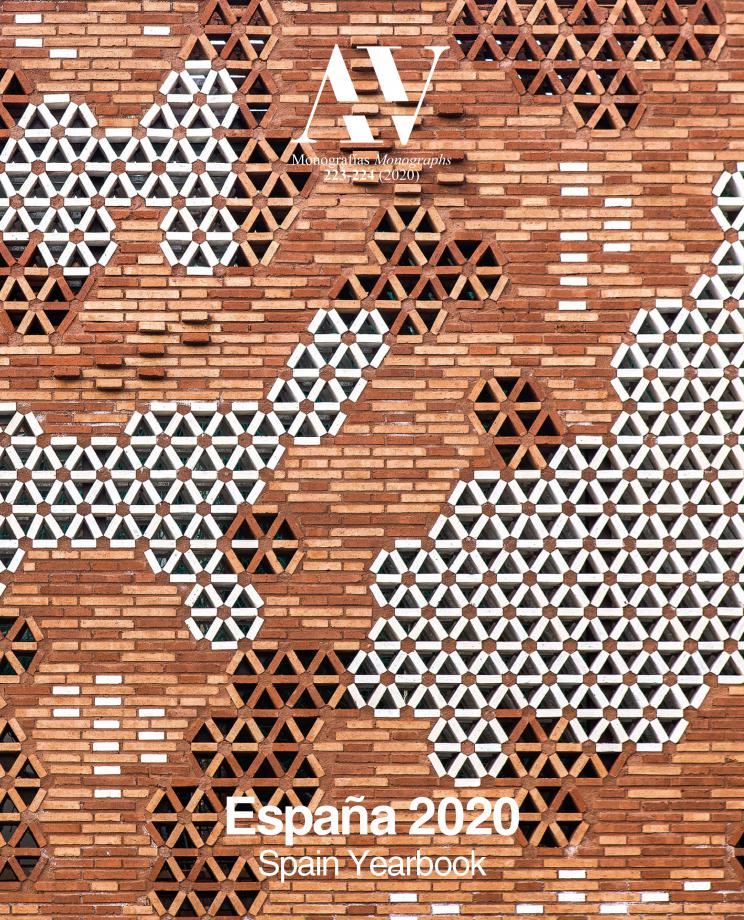