In Praise of the Column 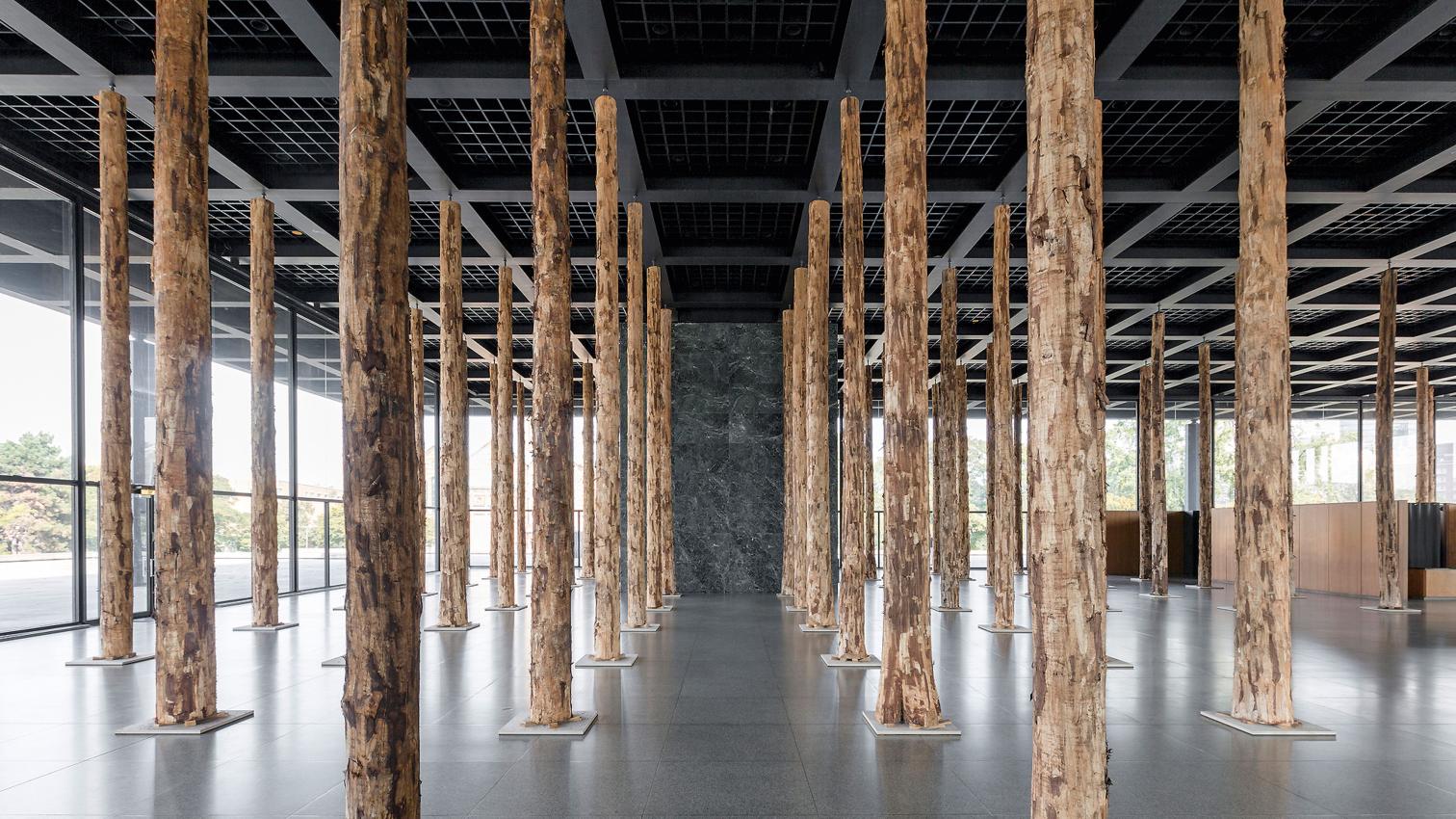 Trained with Norman Foster and Richard Rogers, David Chipperfield soon realized that his language was not that of technological expression, but that of the pure forms of a minimalism which reinterprets the legacy of classicism in a highly personal way. Maybe this explains Chipperfield’s being a rara avis in the context of British architecture, as well as the fact that he has found in the simultaneously austere and effervescent Berlin of the last decade a very favorable setting for his works, which very frequently have consisted in complex interventions involving restoration and renovation, as in the very acclaimed Neues Museum. The list of buildings raised by him in the city of Berlin now expands with the major commission to restore none other than the Neue Nationalgalerie that Mies van der Rohe worked on from 1965 to 1968, another fine example of the timeless classicism that Chipperfield admires so much. The restoration works are supposed to begin at some point this year, but with the Neues Museum as precedent, we can expect the respectful parsimony with which the British architect tends to take on commissions of this kind to get tangled up in a protracted process of uncertain, but probably exemplary end. Meanwhile, Mies’s old Galerie now bids a temporary farewell with an installation designed by Chipperfield himself. Titled Sticks and Stones, it is a forest of 144 tree trunks evoking an essential element of architecture which was as feted in the past as it is held in contempt today: the column.

One consequence of German reunification in 1990 was collective acceptance of memories of the 20th century through a symbolic deed: Berlin’s reinstitution as capital of the State, and the subsequent restoration of a good part of its most emblematic bu

Sometimes described as monotonous, the austere and elegant architecture of the British David Chipperfield invariably demonstrates a surprising capacity to adapt to very diverse contexts, from hypercivilized Berlin to the emerging globalized cities of

Since the year 1926, the awarding ceremony of the Nobel Prizes has been held at the Konserthus, the classicist concert hall located at the core of Stockholm. This tradition is soon to end. The foundation originally set up by Alfred Nobel recently ann

Herzog & de Meuron   Germany   The latest addition to the Berlin Kulturforum goes up between the Philharmonic of Scharoun and the Neue Nationalgalerie of Mies van der Rohe, designed as a large gabled volume with multiple accesses that replicates the materiality of the nearby Matth

David Chipperfield   Germany   The Neue Nationalgalerie, one of the icons of 20th-century architecture, is the only building raised by Mies van der Rohe in Europe after his emigration to the United States. Opened in 1968, it presents the problems and imperfections caused by intens

David Chipperfield   Germany   This art gallery is located on number 10 of Berlin’s Kupfergraben canal, overlooking the Lustgarten, a park presided by the Altes Museum by Schinkel and the Museum Island. The intention was to build a modern building which incorporated but did not re

FAR frohn&rojas   Germany   This building located in Berlin presents a rigorous catalog of pieces of prefabricated concrete which are typically seen in warehouses and industrial sheds. Inside the studios and dwellings that make up the six-floor building, prefabricated finishes

Housing by the Tiergarten, Berlin

David Chipperfield   Germany   This ten-story apartment building goes up in front of the Tiergarten park, in one of the most central areas of Berlin. This intervention finishes the northern edge of the urban complex of Beisheim (with a hotel, offices and housing), rounding off the

Digitalization takes command of the world, and its thinning effects are increasingly felt in architectural types that once upon a time were solid and stable. A case in point is the library, whose mission of being a container of books is steep in cris 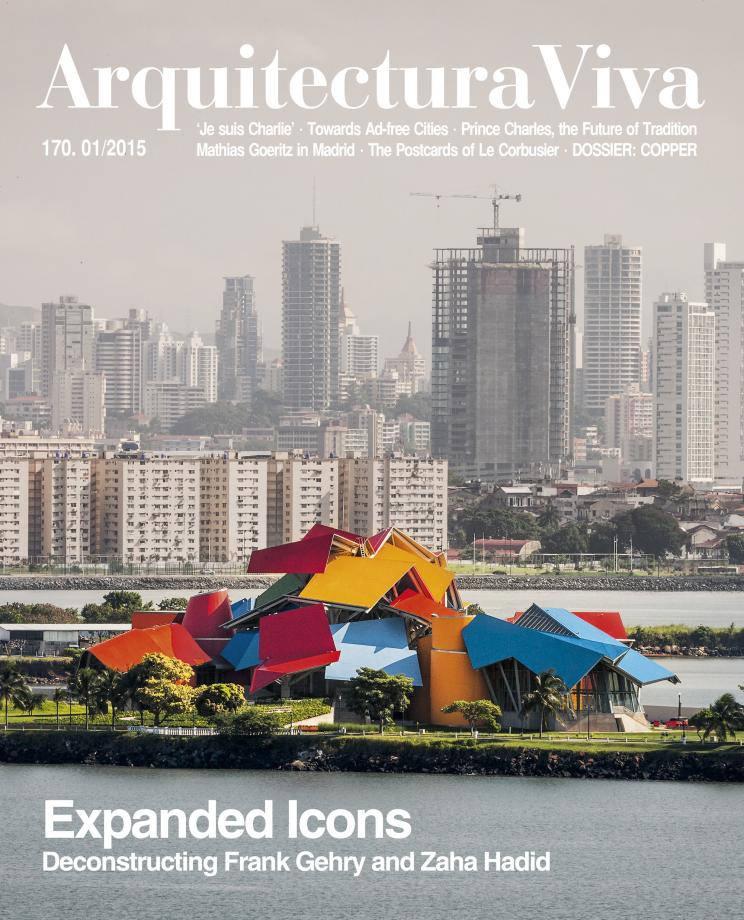