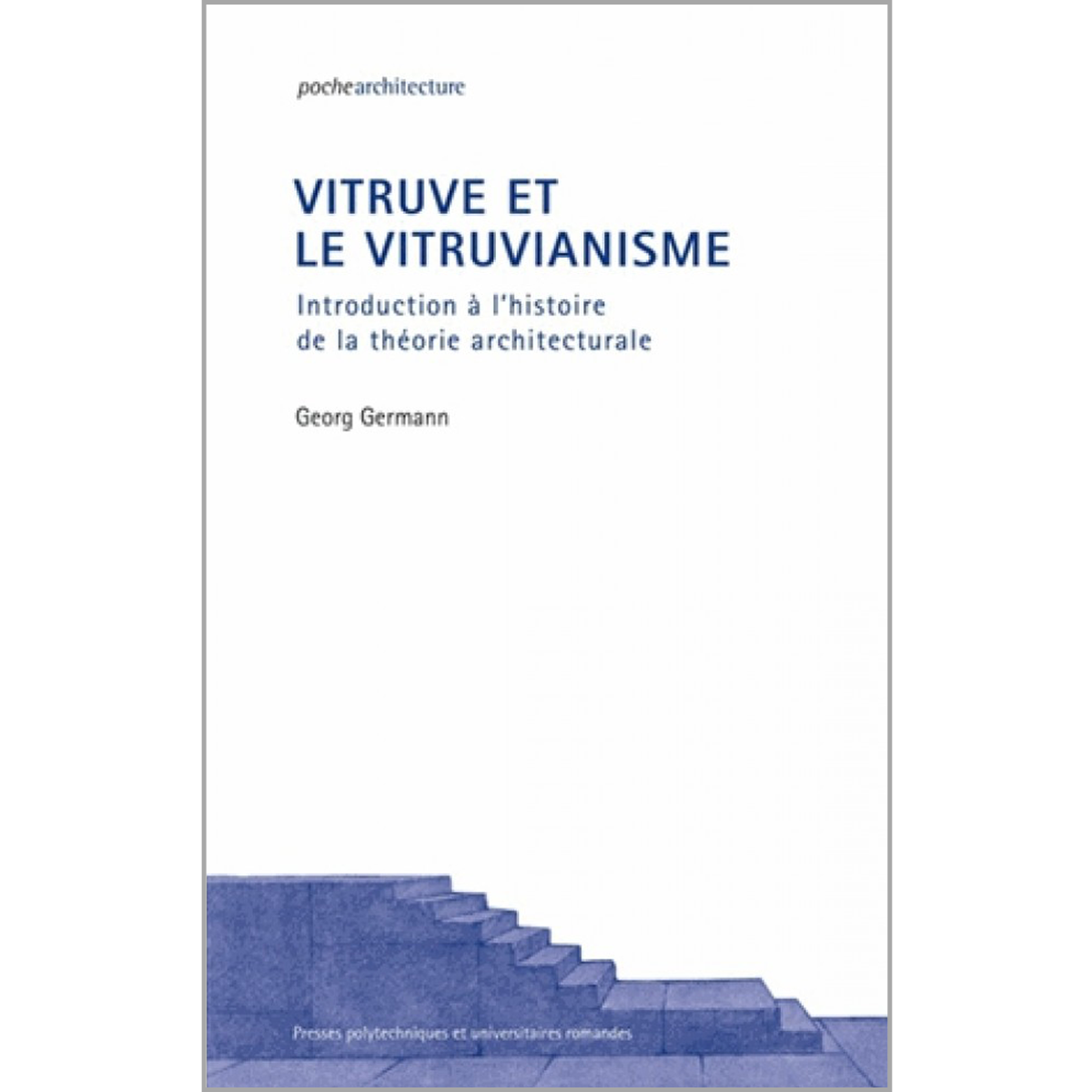 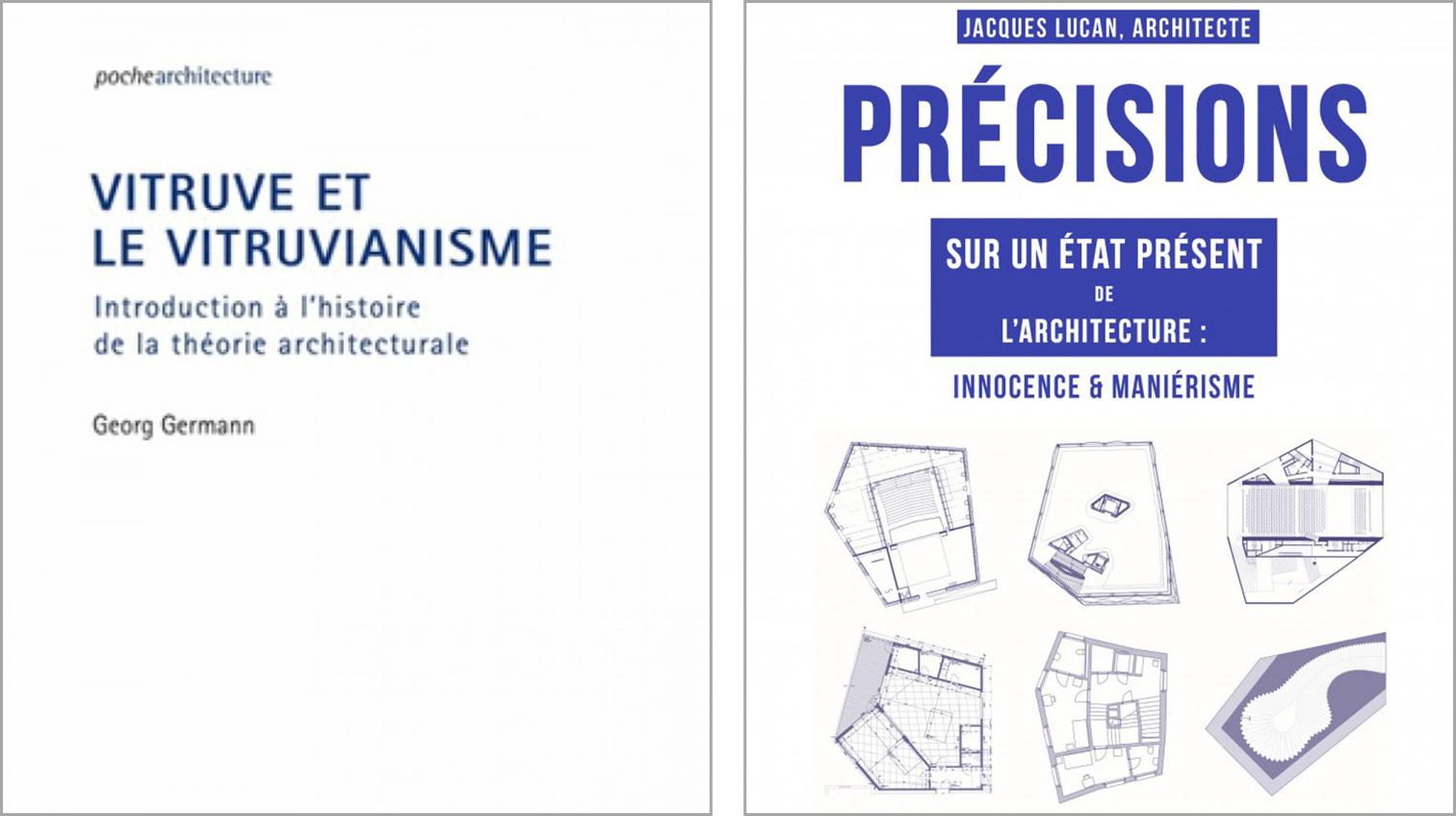 Theory gets bad press. The English-speaking academe has led architectural thought so far from professional practice that ‘theory’ only arouses suspicion. Nevertheless, architecture is also built with ideas, and exploring how these develop in time throws light on the contemporary scene. This is what connects two recent titles of Presses polytechniques et universitaires romandes: an introduction to the history of architectural theory from Vitruvius to Semper, and a conceptual taxonomy of works produced in the last three decades. If the chronological gap between them is covered by Composition, non-composition – an examination of the relationship between architecture and theories during the 19th and 20th centuries, reviewed in Arquitectura Viva 143 – the story winds up with elegance and exactitude.

Although Georg Germann’s work was originally published in German in 1980, its analysis remains valid on the whole, and the current translation by Jacques Guber hopes to make it a long seller, as both its historiographic rigor and the agility of its prose, plus the compactness of its format, deserve a long life in print. The Swiss historian makes a run-through of the ‘artistic literature’ that nourishes architectural theory, to find, after the equivocal medieval digression, a Vitruvian continuity that stretches from Alberti and Filarete to Blondel and Perrault, with special attention to the demolition of that tradition by Lodoli or Boullée and its extinction with Durand and Semper. The treatises by Spaniards, alas, are absent, as they were in the collective work coordinated by Dora Wiebenson in 1982 (where only Villalpando was covered, and which in the 1988 Spanish edition was enriched with texts on, among others, Diego de Sagredo, Fray Lorenzo de San Nicolás, or Caramuel), a book that remains a useful guide to the bibliographic maze of architectural artistic literature.

For his part, under a title which pays tribute to Le Corbusier’s in 1930, Jacques Lucan, who had drawn much from written sources in his previous book on the 19th and 20th centuries, here resorts especially to buildings in his mapping of the hinge between the 20th and 21st. Delimiting the currents that have arisen after the decline of postmodernity in 1980, the French architect and professor takes stock of diagrams as structures and as figures, ‘texturic’ and organic interdependences, phenomenology in its links with materials and atmospheres, the return to archaic and sublime, and the dissolution of architecture in landscaping. As early as chapter one, Rem Koolhaas and Herzog & de Meuron appear as lead characters of a choral story where SANAA and their fellow-Japanese Toyo Ito and Sou Fujimoto, as well as the Swiss Peter Zumthor and Valerio Olgiati, also play starring roles, illuminated by architectural references to Le Corbusier and Mies and by philosophical quotes of Gilles Deleuze and Maurice Merleau-Ponty. Aware that there are no more grands récits, Lucan ends his account pointing out the survival of the autobiographical, and posing more questions than certainties in a period whose singularities preclude principles or rules. Theory gets bad press, but we still try to shape the world with concepts.

MOS Architects   United States   All the spaces sit under a large sloped roof, almost a circle, that is supported by a grid of beams. The house is built into the slope for protection, with light flowing around and underneath. Space shifts horizontally and vertically through three l

MOS Architects   United States   The long and narrow volume is based on a 3-meter wide sheet of plywood. Following the site’s ridge, perched above, the house looks out through windows of different sizes. Bedrooms are on both ends, and a spiral staircase leads to the upper floor... 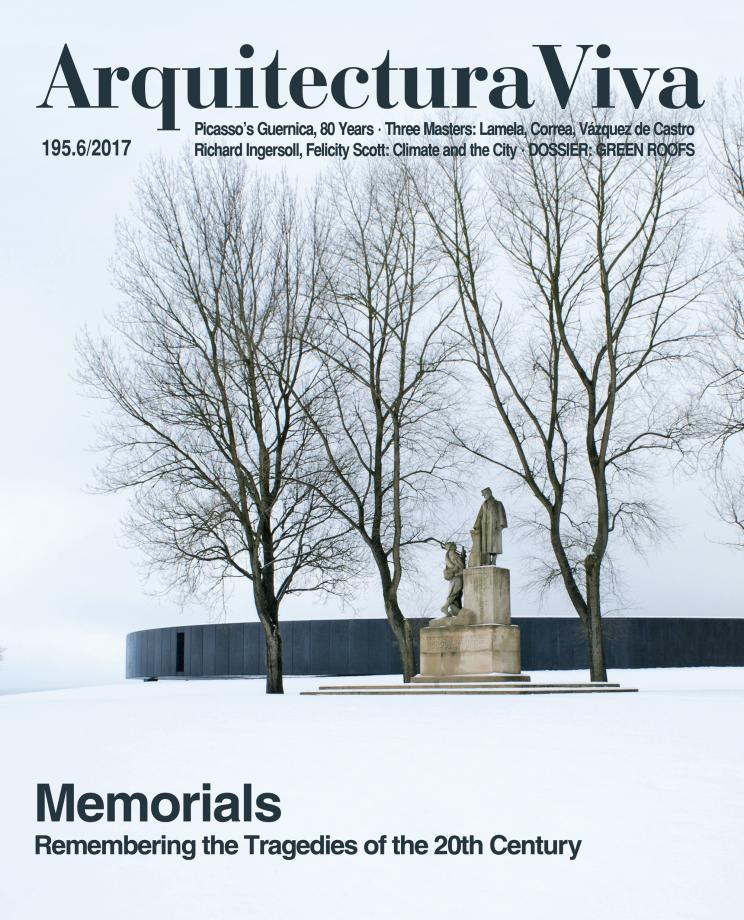