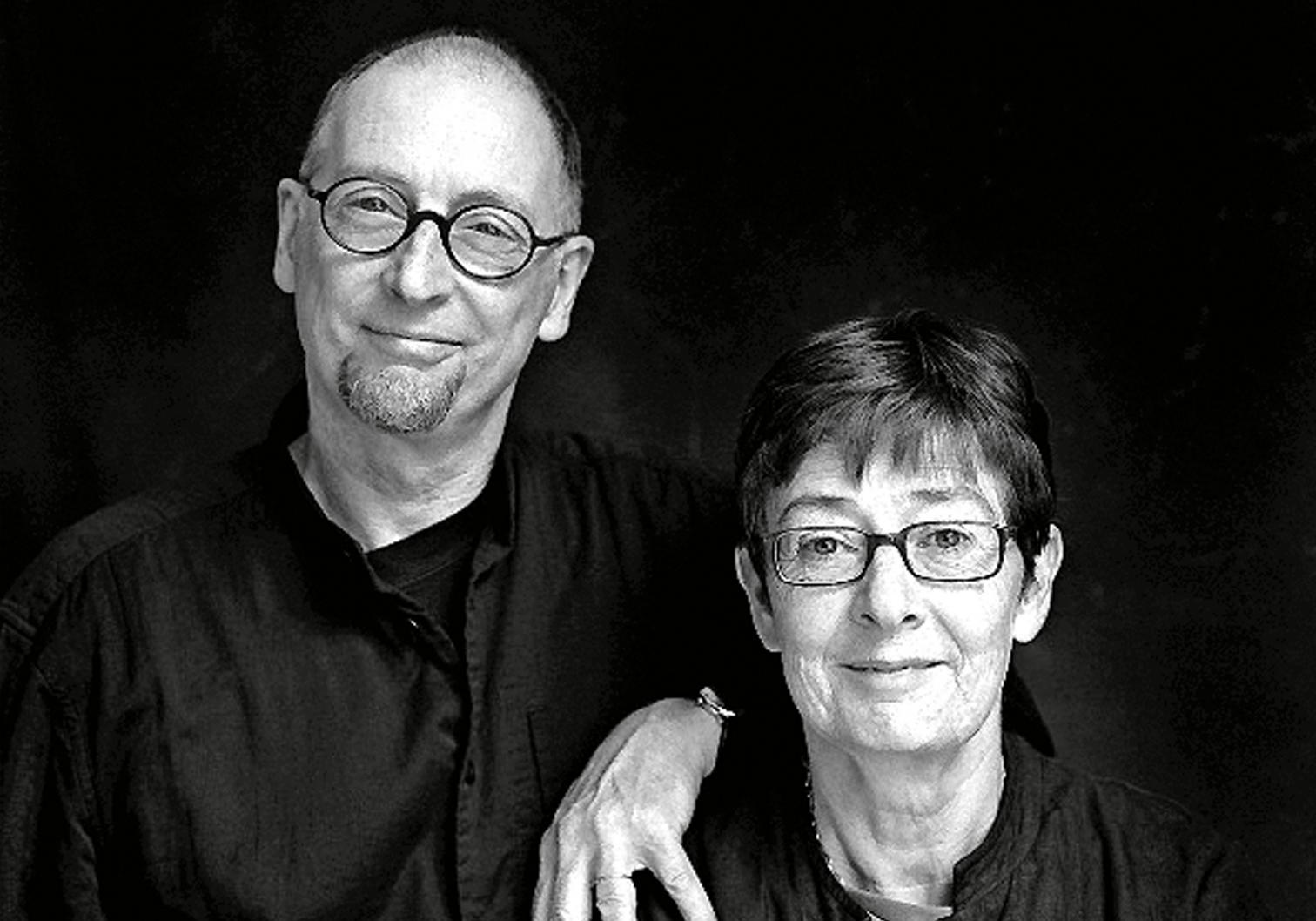 The Irish partners Sheila O’Donnell and John Tuomey have received the RIBA Gold Medal, one of the most prestigious of architectural prizes. Given yearly since 1848 by the Royal Institute of British Architects, in representation of the British monarch, it acknowledges professionals who have contributed substantially to architecture. Since they set up their practice in 1988, having worked, among others, with James Stirling and Alan Colquhoun, O’Donnell and Tuomey have developed their career in the British Isles, with milestones like the Irish Film Institute in Dublin, the Lyric Theatre in Belfast, or the Swee Hock Students’ Centre in London, recently featured in this magazine (see Arquitectura Viva 162).

Inheritors of the very best of British brutalism tradition, Yvonne Farrell and Shelley McNamara (Grafton Architects) are known for constructions with a strong social component and a powerful structural imprint where enormous spans and unfaced reinfor

The London collective Assemble, made up of young architects and designers, has been given the 2015 Turner Prize, one of the most important awards in the United Kingdom. Handed yearly by the Tate museums to a British visual artist under the age of fif

The firm of Alex de Rijke, Philip Marsh, and Sadie Morgan (dRMM) has won this year’s RIBA Stirling Prize for its regeneration of Hastings Pier, a Victorian leisure seaside facility built in 1872 and destroyed by fire in 2010. The bestowal of the awa

Soon after landing the Golden Lion at the 15th Venice Architecture Biennale and the Praemium Imperiale of Japan (see Arquitectura Viva 185 and 188), Paulo Mendes da Rocha has for 2017 won a no less prestigious award, the RIBA Gold Medal, given yearly

O’Donnell + Tuomey Architects Sheila O’Donnell John Tuomey   United Kingdom   Aiming to preserve and promote Irish language, the center built by the organization An Gaeláras invites citizens to join the community cultural center by channelling pedestrian flow from the city to a large interior atrium. The site, in the historic

O’Donnell + Tuomey Architects Sheila O’Donnell John Tuomey   United Kingdom   The London School of Economics takes up several buildings in a central area of the British capital. Aiming to gather all the services for students under one same roof, the school called a competition in 2009 to build a student hub with an auditorium,

In recognition of a six-decade career, the critic and historian Joseph Rykwert has been given the RIBA Gold Medal, awarded by the Royal Institute of British Architects since 1848. Born in Warsaw in 1926 and an emigré to London at the outbreak of Wor 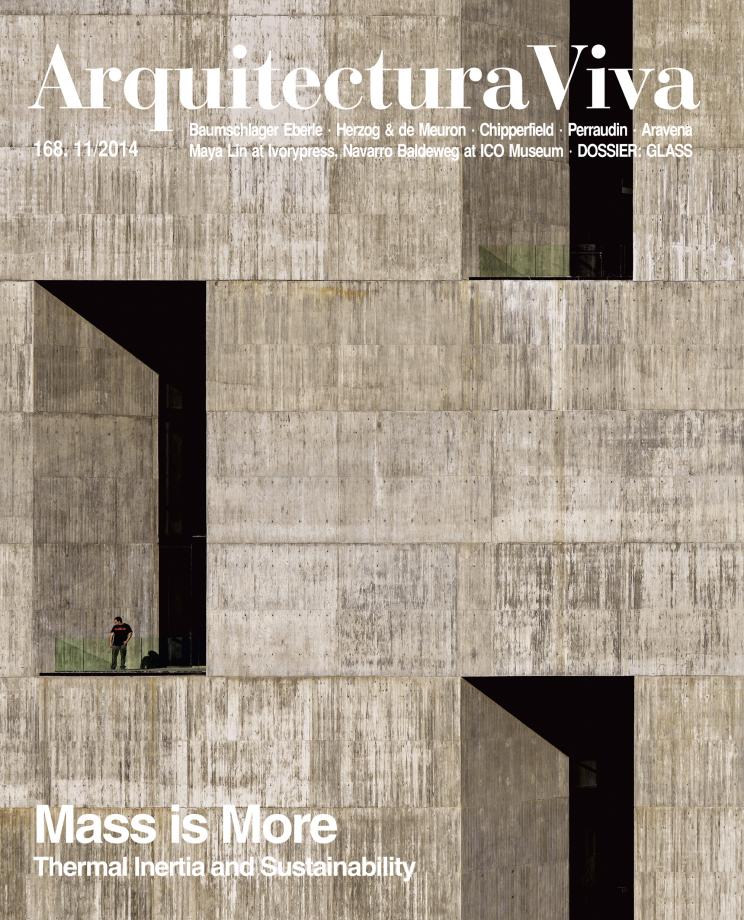