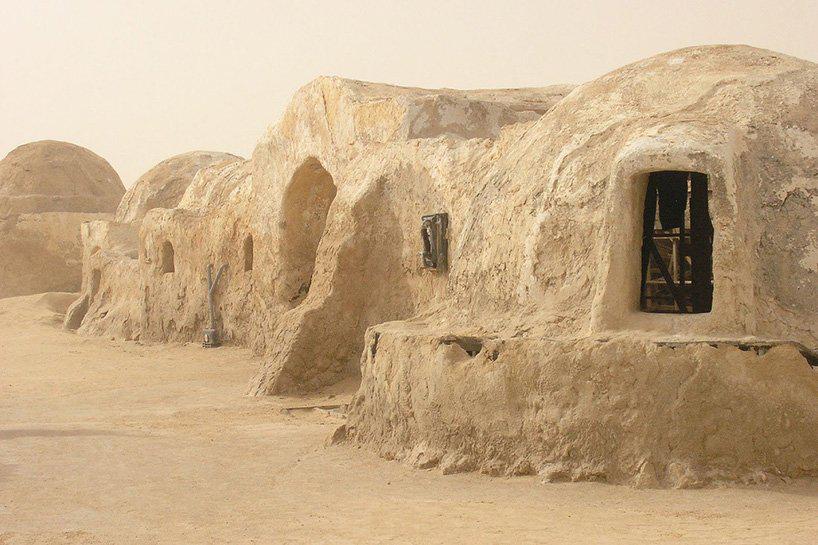 You know when Kanye West is coming. His matte-black Lamborghini SUV rumbles up his gated driveway on the outskirts of Los Angeles like an earthquake, and when he steps out, in a white T-shirt and dark sweats, the obsessiveness kicks in immediately.

First, there’s the house: The lushly landscaped exterior of the property he shares with his wife, Kim Kardashian West, and their four children (North, Saint, Chicago and Psalm) serves as stark contrast to the unadorned alabaster walls within. Nearly every surface is a monastic shade of white. The floors are made of a special Belgian plaster; if scuffed, the delicate material can be repaired only by a crew flown in from Europe. “The house was all him,” Kardashian West later tells me. “I’ve never seen anyone that pays such attention to detail.”

if you really want to see how West’s creative process works, then a visit to the Star Wars planet of Tatooine is necessary. Inspired by Luke Skywalker’s childhood home, West has been working with a team to design prefabricated structures that sport the same austere aesthetic, with the goal of deploying them as low-income housing units. Just after midnight he ushers me into his Lamborghini for an impromptu visit, barreling back down the road with Bach blasting on the sound system. After about 15 minutes, we arrive at a bungalow in the woods... [+]

RCR Arquitectes   France   Located in the old district of Bordeaux, the project proposes renovating an old structure used originally as a warehouse and that offers beautifully vaulted spaces that were once cellars to store fish and supplies. The intervention tries, furthermore

Norman Foster   Sweden   Designed for the City of Stockholm, the Slussen Masterplan covers an area of Stockholm adjacent to the navigation lock between the Baltic and the freshwater Lake Mälaren. The concept for the project is to create a modern urban quarter at the heart of

Alejandro Aravena ELEMENTAL   Chile   Quinta Monroy was, at least when the project was undertaken, the last informal settlement in the center of Iquique, a city in the Chilean desert, 1,500 kilometers north of Santiago. The poor living conditions favored its inclusion in a government pro