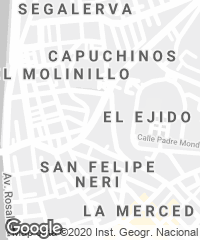 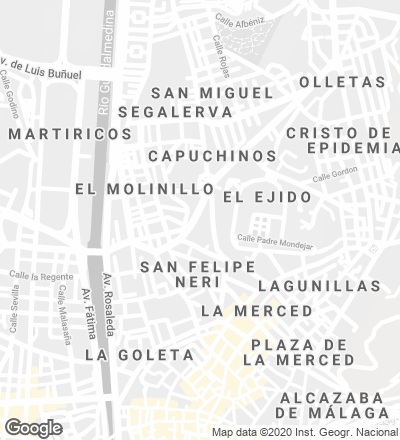 The Granada practice of Diego Jiménez López and Juana Sánchez Gómez, DJ arquitectura, has been commissioned to eliminate obsolete structures and refurbish installations of the Fine Arts Faculty of the University of Málaga, in its El Ejido campus, in addition to fitting out and improving the courtyards for proper use by students. The old buildings of the industrial engineering school, disparate constructions raised in different periods that together formed a blurry ensemble of patios and voids, became the fine arts school in 2010.

The project tries to connect the various buildings and facilitate exchange, access, and circulation between them by turning the courtyards into foyers. The initial phase of the intervention involves two operations, called ‘the plaza’ and ‘the bent grandstand,’ giving the existing voids a new language altogether.

On this heterogeneous site, the plaza is created with a pavement that addresses the matter of access to the buildings, reestablishing the original levels of the entrances by means of a continuous topography rendered in Portuguese stone without binders.

The bent grandstand is a structure of reinforced concrete – fitted into one of the courtyards – that links up the various levels with platforms and stairs of varying width. Besides high-resistance structural cements hollowed out to make them lightweight and increase their structural inertia, it is executed with waterproofing additives and artisanal formworks prepared by local builders. Diego Jiménez López DJ arquitectura Juana Sánchez Gómez   Spain   On an artificial valley that takes advantage of the terrain’s uneven surface are the swimming pools and recreational zone, while under the slope-simulating planes are the service areas and changing rooms.

Ábalos & Herreros Ángel Jaramillo   Spain   The city of Mérida – the actual seat of the government of Extremadura– goes up on the ruins of Emerita Augusta, the Roman city that always emerges from the subsoil as the new city tries to continue growing.  Without forgetting the heritage of its ric

José Ignacio Linazasoro   Spain   On december of 2001, Madrid’s Lavapiés quarter celebrated the inauguration of Agustín Lara square, remodelled after the winning project of a competition convened by the Gerencia Municipal de Urbanismo. The program buried a four-level parking lot and

Carlos Puente   Spain   The Archbishop Alfonso de Fonseca ordered the construction in 1525 of a hall of residence to accommodate the noble Irishmen that went to Salamanca to study. The building, at scarcely four hundred meters from the main square, was extended in 1558 with

Designed by the Boston studio Machado & Silvetti, the Global Center for Academic and Spiritual Life is a complex in the New York University campus, harboring its numerous religious associations. Not being linked to a specific creed, the symbolic