The conversation, recorded at a studio in Barcelona, covers the life and career of the Portuguese architect Eduardo Souto de Moura, since its beginnings in Porto up to more recent projects that enrich the laconic language coined in his first works.

LFG: Eduardo, let’s start out of course with your parents and your childhood.

ESM: It was a normal childhood, in a conservative and very religious family of northern Portugal – my family is from Braga. My uncles, grandfathers, great-grandfathers were educated, they all studied Greek and Latin in Coimbra, or medicine and psychiatry in Paris. The men studied and the women, the ‘meninas,’ stayed home. My father was an ophtalmologist, he studied at the Clínica Barraquer in Barcelona, and was a both monarchic and liberal conservative. I went to a school that was one hundred meters from my parents’ house, la Scuola Italiana, which was a huge influence. It was a highly disciplined school, and I think that many of the teachers had arrived from Italy to Portugal because Salazar protected them. The Scuola’s program was more advanced than that of classical Portuguese schools. Drawing was very important, and every essay had to include a drawing on the subject. This gave us a certain ability that later helped me become an architect...

el País   Luis Fernández-Galiano   New York is undaunted. In Ground Zero, tears have given way to cameras and calculators. The scene of the tragedy is now a tourist site, and soon it will be a construction site. Designed by the conceptual architects Diller & Scofidio in collaboration

El País   Luis Fernández-Galiano   Tireless inventor, Miguel Fisac cherishes his patents as much as his buildings. From the hollow brick that he registered in 1952 to the prefab-rication system registered last year, on to the bone-beams, the flexible formworks or the supports for lamp 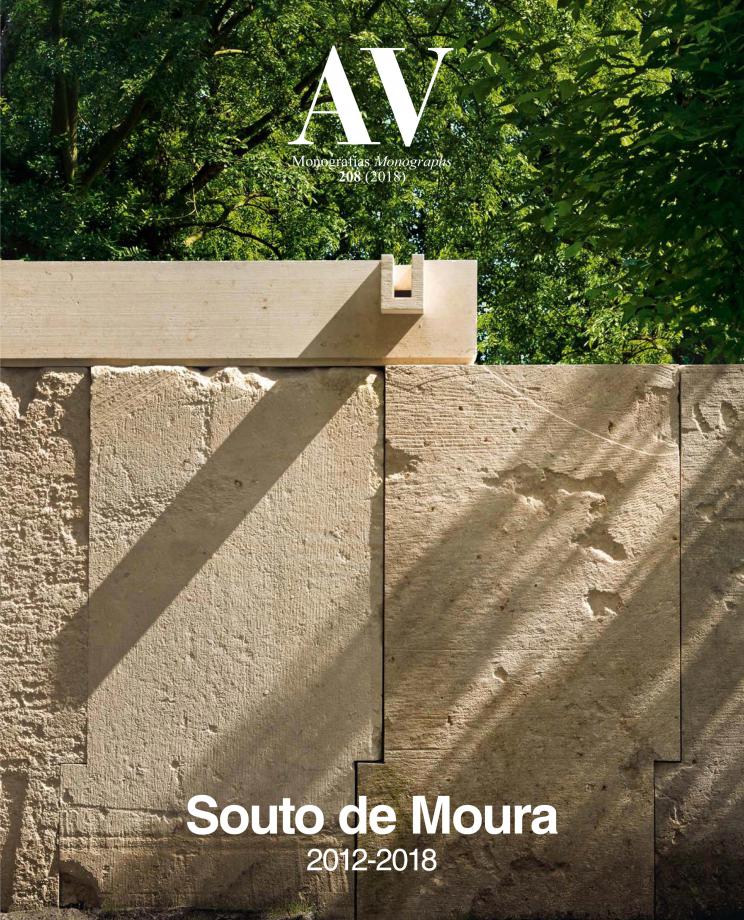